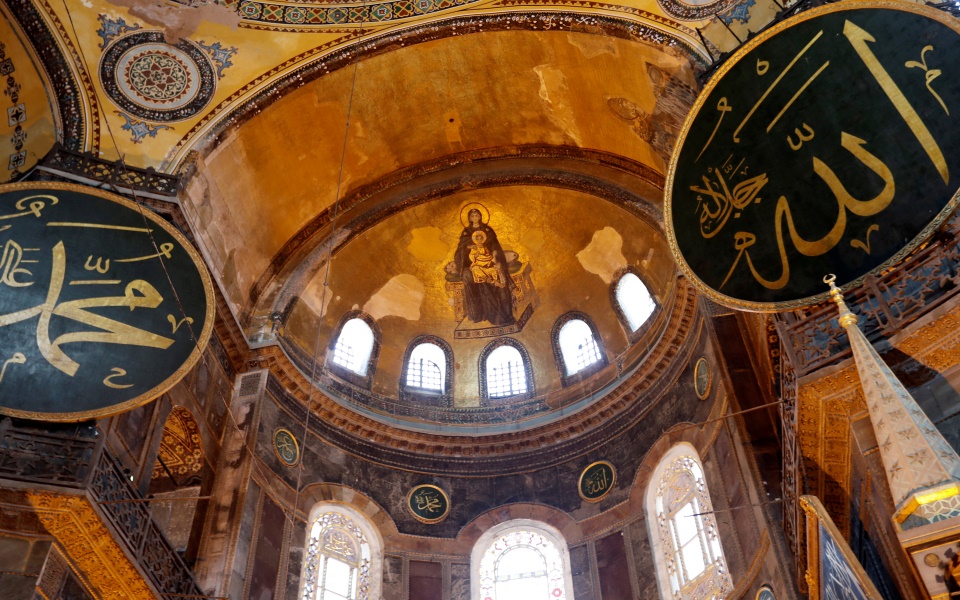 An intervention entitled “Turkey and Greece can and must live together” was carried out by prominent expatriate businessmen, with their full-page listing in the American newspaper “New York Times”.

The five businessmen are seeking US support for Greek-Turkish issues and are calling on the US government to take action and not allow Turkey to escalate tensions in the Eastern Mediterranean and provocations against Greece.

The entry, framed by a photo of Hagia Sophia, is signed by businessmen John A. Catsimatidis, Andrew Liveris, Denis Mehiel, Michael Psaros and George Pata . Stamas).

“In recent months, Turkey has become a destabilizing factor in a wider region, including Southeast Europe and the Middle East, and has launched a series of geopolitical moves that are causing tensions and possible conflicts, something that does not represent the relations that the Turkish people have. with his neighbors and the rest of the world.

Turkish movements are taking place on multiple fronts: the conversion of the most representative symbol of the coexistence of Christianity with Islam, the Hagia Sophia into a mosque, illegal activities, supported by military force in the Aegean and the Eastern Mediterranean, provocative movements in the violate UN Security Council resolutions, military involvement in Syria, Libya and Iraq, and recent involvement in the Nagorno-Karabakh conflict between Nagorno-Karabakh and Armenia.

Turkey’s aggressive behavior negatively affects and undermines the positive relations and cross-border contacts between the peoples of Turkey and Greece that have great prospects.