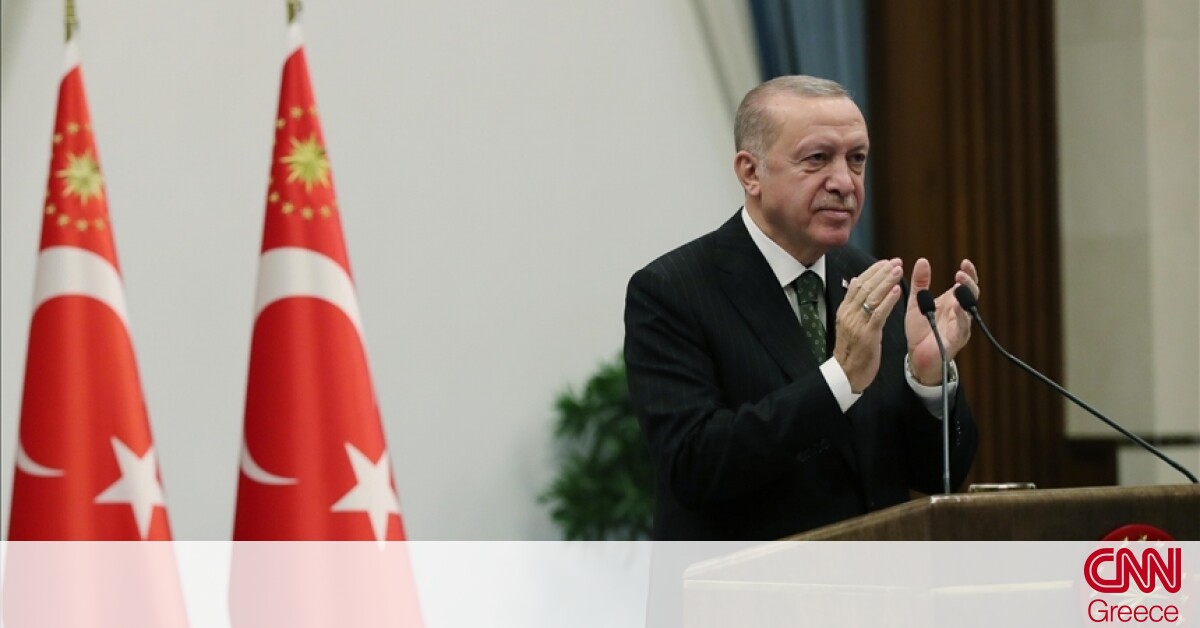 In statements, the Turkish president claimed that the sanctions are “Hostile” energy and a “direct attack” by the United States against Turkish rule.

He argued that sanctions would not stop Ankara’s efforts. He added that there will be some issues, but Turkey will not be affected by them.

Mr Erdogan noted that no country has not been sanctioned under CAATSA legislation other than Turkey, which – he added – is a US ally in NATO. “What kind of alliance is this?” he wondered.

He also insisted that Ankara would continue to work to make its defense industry fully independent.

Earlier, during a telephone conversation she had today with him President of the European Council Charles Michel, the Turkish president had expressed his desire to open “a new page” with European Union, in the Turkish leader ‘s first communication with a top European official since sanctions imposed on Turkey in Summit meeting of the EU.

“Turkey wants to open a new page with the EU” and “resume talks with the EU looking at the situation as a whole” and “on the basis of common interests”, according to a statement from the Turkish presidency.

According to Erdogan, the immigration pact signed in 2016 between Turkey and the EU could be a starting point to create a more “positive” climate.