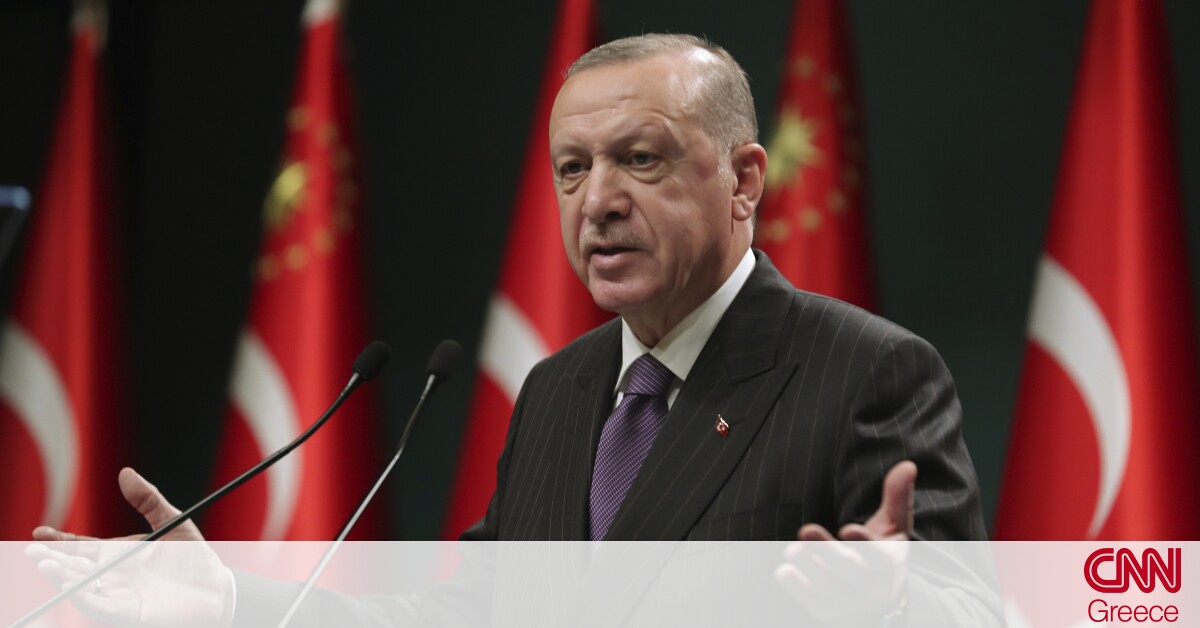 “Turkey wants to open a new page with the EU” and “resume talks with the EU looking at the situation as a whole” and “on the basis of common interests”, according to a statement from the Turkish presidency.

According to Erdogan, the immigration pact signed in 2016 between Turkey and the EU could be a starting point to create a more “positive” climate.

At the same time, the Turkish president repeated the readiness of Ankara for exploratory talks with Greece, claiming that the Greek side avoids constantly negotiating.

Stressing that Turkey’s policy in the Eastern Mediterranean is based on legitimacy, he argued that the Turkish side is always making the necessary efforts for a just, lasting and sustainable solution in the region.

“We hope that the EU will adopt a constructive and prudent attitude towards Turkey,” the Turkish president said, a day after US sanctions were imposed on the Turkish Defense Industry over the purchase and acquisition of Russian S-400 systems.