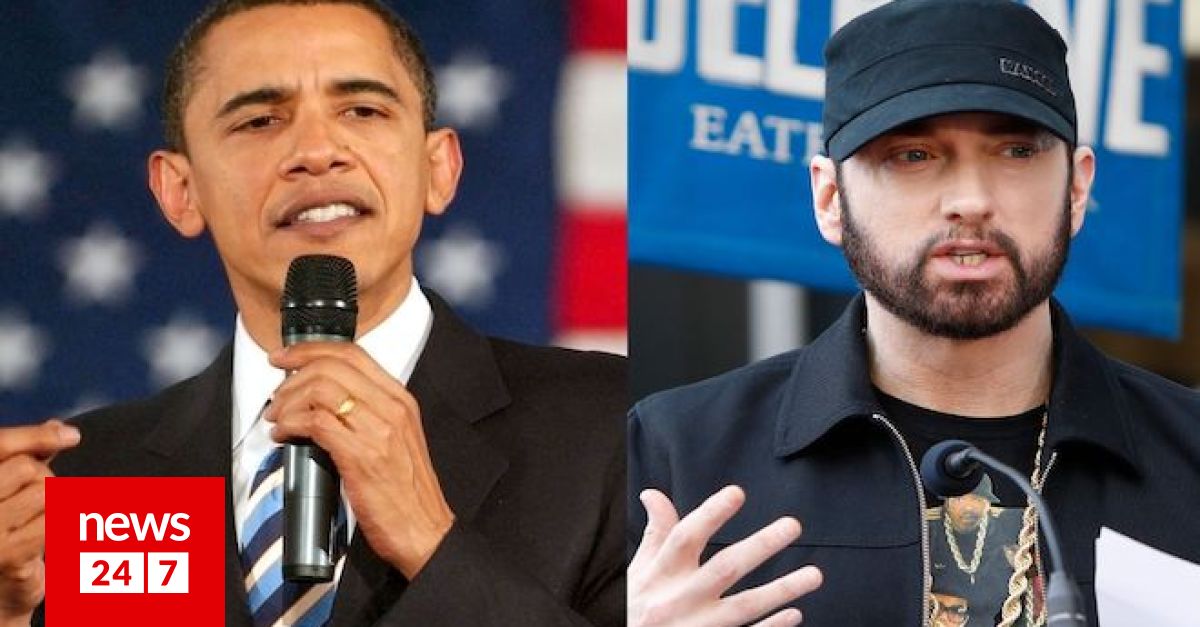 Last week, Obama launched a new Instagram series in which he takes a look back at his presidency to link it to his recently released memoir, “A Promised Land.”

In a video, Barack Obama said he turned to hip hop to rally during his 2008 US presidential campaign.

He also mentioned the two songs that inspired him during the election campaign, “My 1st song” by Jay Z and “Lose Yourself” by Eminem.

“Whenever I needed some inspiration for the presidential campaign, I often turned to music.”

As soon as Eminem spotted Obama’s video, he posted it on his Instagram story to share the news with millions of his followers on social media.

The Detroit rapper shared the video on Instagram with the emoji that symbolizes thanks.

In November, “Lose Yourself” was on the list of favorite songs published on Spotify by the former US president, as part of the promotion of his book, according to the Athenian News Agency.