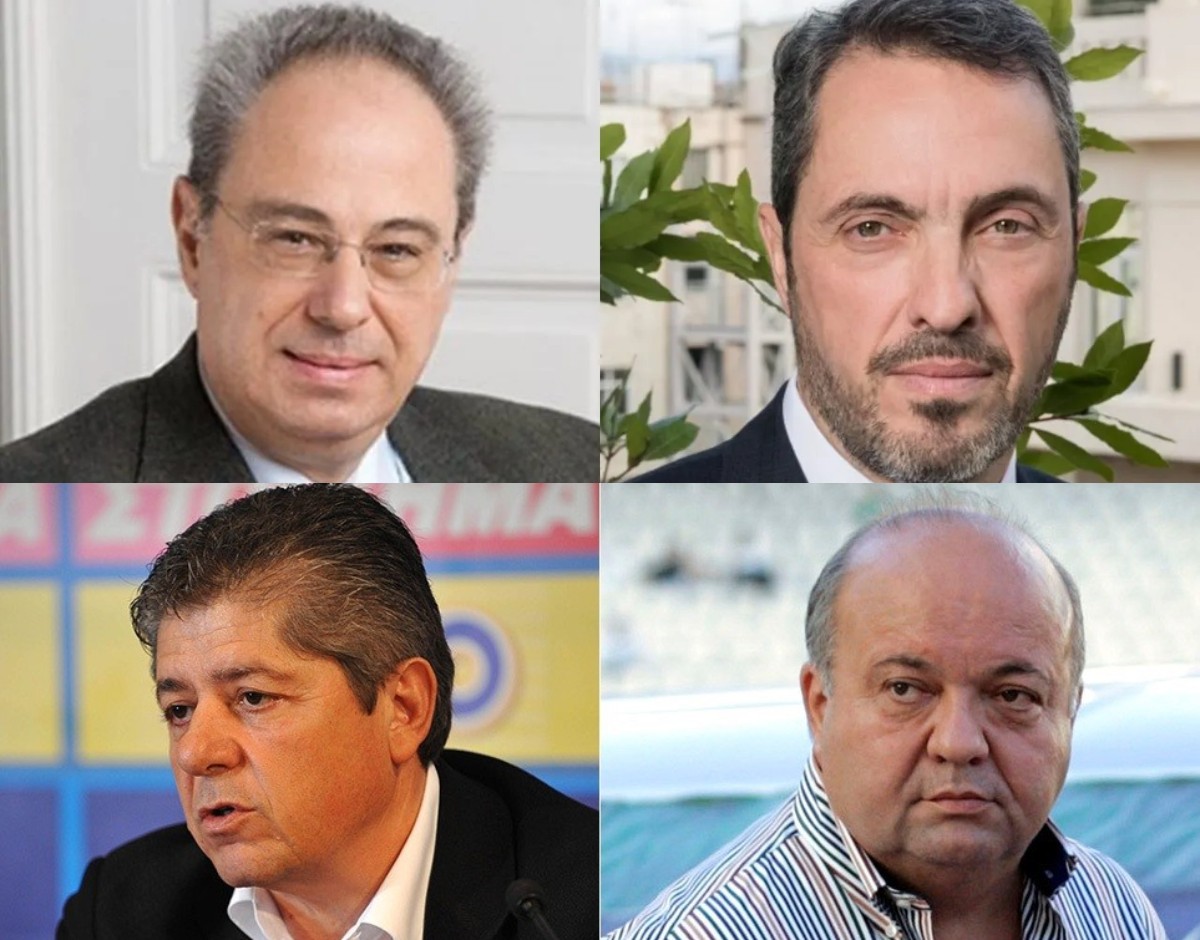 With a percentage of 66.7% (of those present representing 81.98% of the share capital – record participation) the general meeting of shareholders of Ellactor a few minutes ago voted against its issue revocation of the members of the Board of Directors set by Greenhill Investments of the shipowners D. Bakou and I. Kaimenaki.

With votes also representing 66.7% of those present at the meeting, the shipowners’ proposal for change of members of the Audit Committee of the Group.

Based on the above percentage, it is estimated that there is the necessary majority of two thirds to vote for the subsequent capital increase of 120.5 million euros.

It is recalled that the Board of Directors of Ellactor chaired by George Mylonogiannis and CEO Mars Xenophos voted on a proposal from the Dutch Reggeborgh Invest, by 61% of the shareholders present at the meeting on 27 January.

The vote in question, today just a few hours ago, was preceded by a thorough exchange of arguments for almost 2.5 hours between the management of Ellactor and in particular the chairman of the Board Mr. Mylonogiannis and the representatives of the Greenhill and Pemanoaro brothers Kallitsantsi.

The shipowners’ side asked 35 questions to the Board

Among her allegations was that there is a conflict of interest with the participation of Mylonogiannis and Xenofos in the management of the Group due to their previous activity (the first as a lawyer of HRDH and the second as head). He also raised issues of conflict of interest for Christos Charalambopoulos and Konstantinos Toumbouros (the first head of Aktor and the second member of the Board of Directors of the Group and almost all the subsidiaries).

For the above there was an extensive report of their rejection by Mr. Mylonogiannis.

The representative of the shipowners in the assembly, lawyer Iakovos Venieris, insisted that with omissions of the management of the Group, Aktor did not participate in projects that have been announced and gave special emphasis to the case of Egnatia.

On the part of Reggeborgh, the Assembly intervened George Sotiropoulos, Professor of Commercial Law in Athens Law. Mr. Sotiropoulos again accused the shipowners of tactics, saying that the request for revocation of the Board of Directors is completely without documentation.

He noted that the request for the resignation of the Board was made a month after the election of the body by a large majority and wondered how it was possible in such a short time to determine its inadequacy. Also regarding the competition issues (previous participation of Reggeborgh and in the share capital of GEK Terna) he said that answers have already been given by the European Competition Commission and the Greek Competition Commission, while he reminded that the decision of the Single Member Court of First Instance was negative this morning. at the request of the shipowners not to hold the meeting.

Mr. Sotiropoulos claimed that behind Greenhill is the previous management of Ellactor that led it to this difficult situation in which it finds itself and this can be seen from the people he has proposed to replace the current Board of Directors. He also added that the real reason for the shipowners’ reaction is that they do not even have the funds to participate in the share capital increase.

After the issue of the change of management is closed, the shareholders of Ellactor will vote for capital increase of EUR 120.5 million, critical issue for the continuation of the Group’s activity.