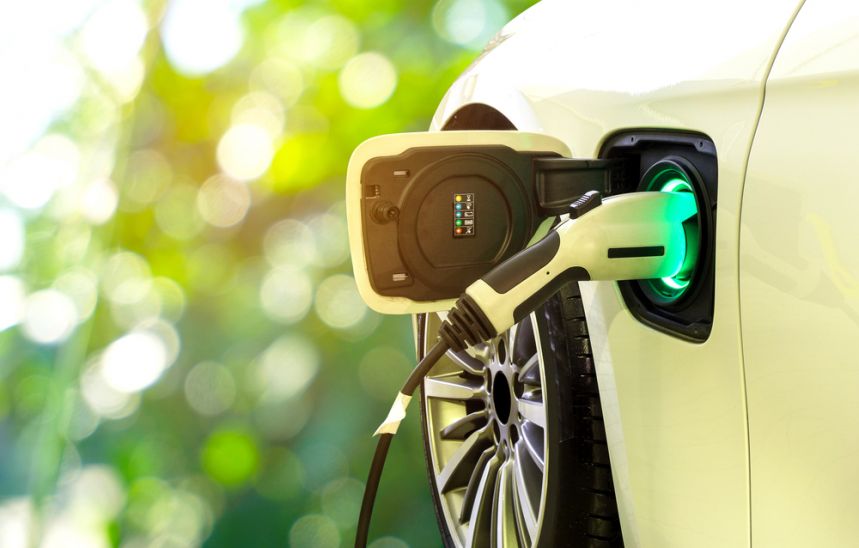 An aversion of the Prime Minister yesterday in the Parliament for a large investment that will be announced in the field of electrification adds another chain to the investment effort of the government.

Today, the creation of an electric car factory in Greece will be announced, a collaboration between Enterprise Greece and Next.e.GO SE, in the presence of Prime Minister Kyriakos Mitsotakis. The German Next e.go produces electric cars and is added to the VW project in Astypalea, but also the investments in Greece of Microsoft and Pfizer in Thessaloniki. The event is scheduled for 1 pm and there are expected to present the main points of cooperation, as they are analyzed in the “Letter of Intent to Cooperation”. The letter will be signed – which will be online – will be signed by the Deputy Foreign Minister in charge of Economic Diplomacy, Costas Frangogiannis, and the CEO of the German car industry, Professor Ulrich Hermann, while the Minister of Foreign Affairs will be and the Deputy Minister, Nikos Papathanasis.

Earlier, the Prime Minister, in his speech at the budget debate, had referred extensively to the full range of current affairs. Regarding the topic of discussion, Mr. Mitsotakis stated that the submitted budget has a “defined but also strategic dimension” as it “responds to current budgetary issues, but also responds to long-term strategic goals”. However, as he said, it also has a dynamic equation as it depends on “the course of the health crisis, while its development orientation depends on the way out of it”. The Prime Minister stressed that without the initiatives of 2020, 2021 would have started with a much deeper recession, with far fewer jobs, with lower incomes, with many more padlocks. It is a given, as the Prime Minister himself said that the budget was drafted under unprecedented conditions, in the midst of an unprecedented health crisis, a huge economic turmoil. Therefore the facts are uncertain and the end of the crisis is still unknown. “But it is a clear and honest budget,” he added. In this context, he stated that “our options for 2021 strengthen the reserves against the pandemic with an additional 7.5 billion euros” and “extend tax and insurance relief to stimulate demand, investment, employment.”

The prime minister’s reports on the government’s vaccination plan were also extensive. A National Vaccination Plan will be set up, in consultation with the opposition parties, “so that the shield against the coronavirus can reach every Greek woman, every Greek, in every corner of the country for free”. At the same time, the National Vaccination Committee will be established. The project is huge as millions of vaccines will have to travel, be stored safely, very often in high-cooling conditions, and headed to 1,018 special vaccination centers, with 65 mobile units. Finally, Mr. Mitsotakis revealed that the European Agency may give approval for the first vaccine of Pfizer and a week earlier than we expected and therefore the vaccination process to start in turn earlier.