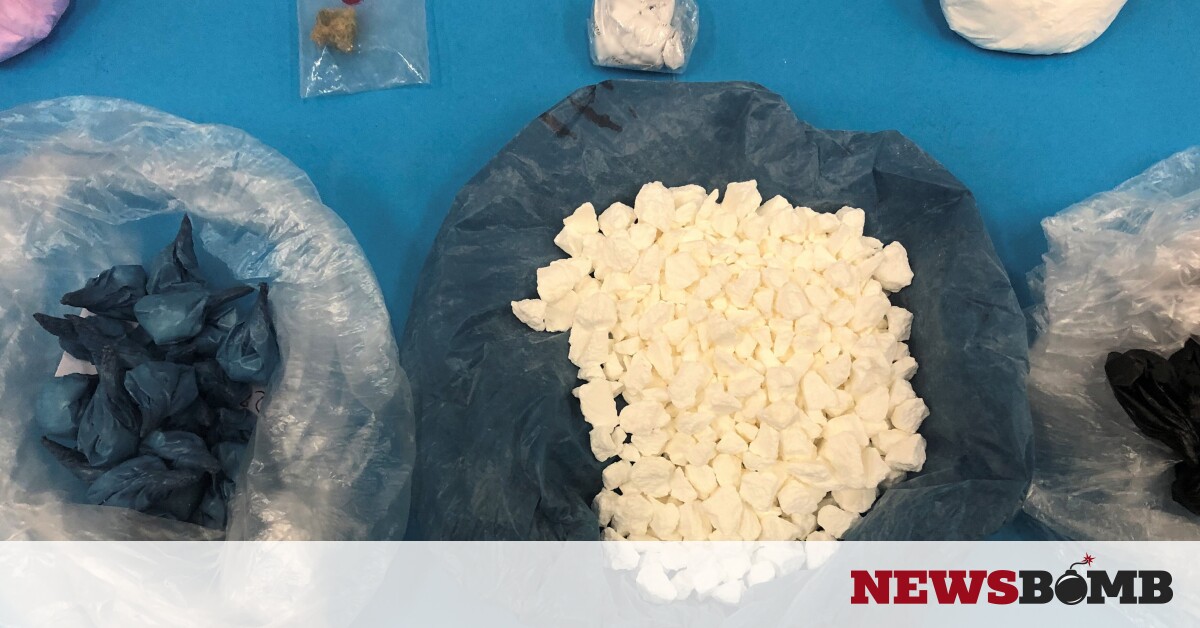 A high quality cocaine trafficking ring, making home deliveries even in Ekali, was dismantled by the Attica Security Drug Prosecution.

Six people were arrested in a large police operation and more than 600 grams of cocaine, pistols, an electrical evacuation device and cash were confiscated.

For the trafficking of drugs, they used specially designed electric crypts in cars, while they also “offered” home delivery (“delivery”).

The criminal organization broke the “quarantine” and operated mainly in Ekali, Nea Erithraia, Penteli, Chalandri, Kifissia, Maroussi, Psychiko, Voula, Alimo and Kolonaki. Most of the circuit’s customers are well-off, and several of them were entrepreneurs.

Yesterday, December 15, 2020, 6 people, members of the organization, aged 27 to 52, were arrested for this case, against whom a case file of spontaneous procedure was formed, for the – where appropriate – crimes of the criminal organization and violations of the provisions. for addictive substances and weapons, including their 31-year-old accomplice.

Characteristics of the action of this circuit are:

The investigation revealed drug storage areas, specially designed crypts inside vehicles, certified the activities of the criminal organization and the role of each of its members, namely:

Yesterday morning, parallel organized police operations were carried out, with the assistance of E.K.AM. and a police dog, in (7) houses in areas of Attica, where the aforementioned members were arrested, while 637.8 grams of cocaine were found and confiscated, a small amount of raw cannabis, 3 I.X.E. cars, sum of 7,800 euros, pistol with magazine, 4 cartridges, taser, air pistol with metal bullet holder, knife, 5 cameras and audio and video recorder, 2 remote control actuators packaging.

The arrested were taken to the Athens Public Prosecutor.