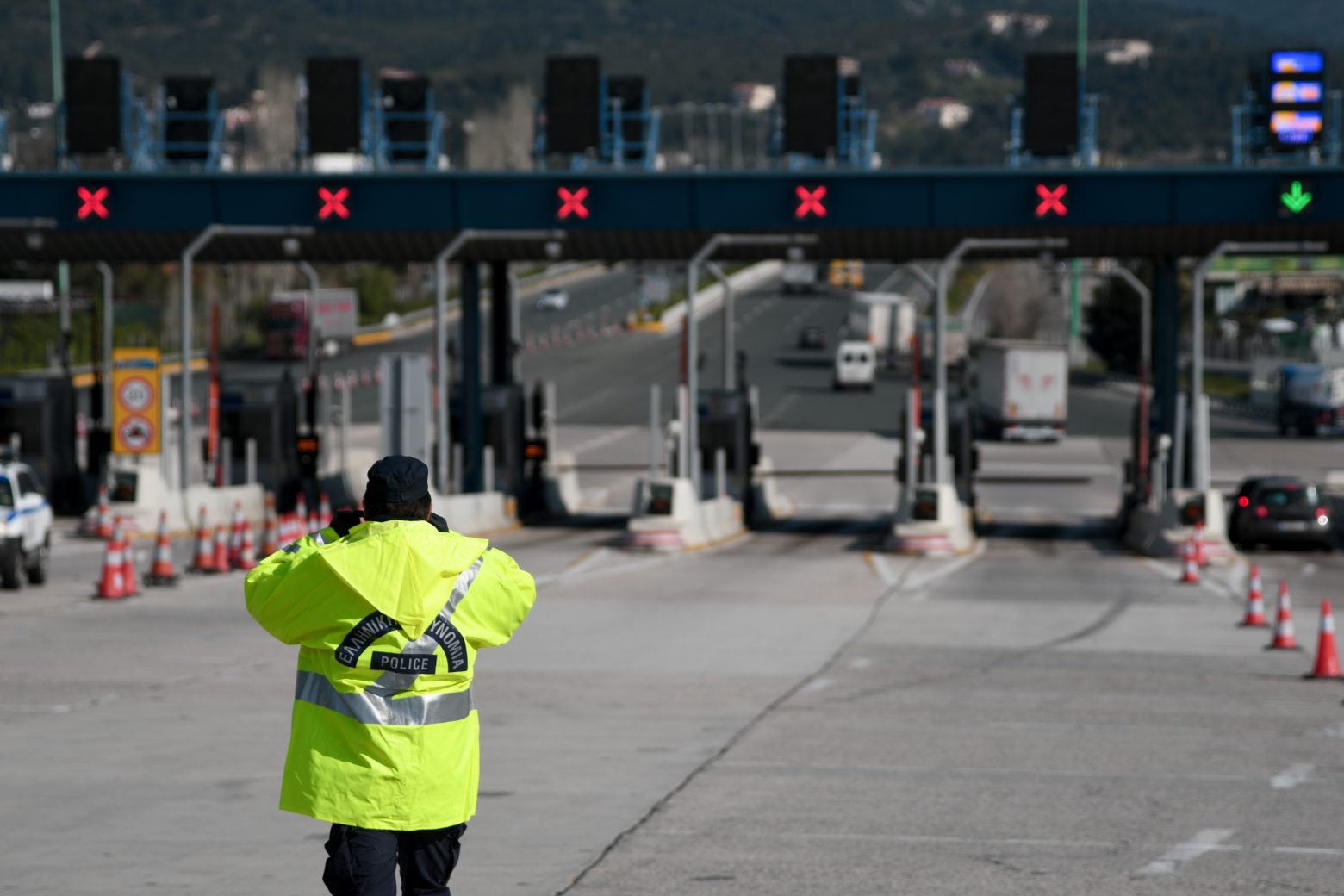 The government may have announced him through the prime minister roadmap for a gradual return to normalcy with a series of dates – stations, however these do not include relaxation of supra-local movements for the period of Easter.

Kyriakos Mitsotakis announced the opening of the restaurant on May 3 and the rest of the school levels on May 10, but also the lifting of the ban on interregional travel along with the opening of tourism on May 15. He thus wanted to offer a timetable for a return to normalcy in order to call on the citizens to continue to observe the measures and Easter, during which – as he stressed – there should be no movements from the cities to the province.

“Our goal is a safe Easter and a free summer,” he said, adding: “The former cannot undermine the latter. That is why we must not travel at Easter. Attica and the big cities still have many COVID players. Their mass movement carries the risk of spreading the virus everywhere. And, we know, that hospitalizations in the region are difficult. We must, therefore, think not only about our holidays, but also about the health of the inhabitants of our villages and islands “.

According to the Prime Minister, this is the only option “that combines the reservations of doctors and the needs of society and the economy. And of course, the only one that will allow us, immediately after Easter, to proceed with a greater liberalization of activities “.

The plan of EL.AS for Easter

As happened during the Christmas period and last Easter, in order to prevent the exit of the prefecture to candidates “crown-excursionists”, the measures of the Hellenic Police will be draconian.

In order to ensure the implementation of restrictive measures for movement and gatherings, the entire Police force, according to specific orders sent to the local addresses by the Ministry of Civil Protection and the Headquarters of the Hellenic Police, will be on the streets until Easter Monday, while the controls are still being tightened for the cases where the movements are allowed with the special movement form of the General Secretariat of Civil Protection.

All the papers will be checked, while detailed explanations will be given tomorrow, Friday, by the Deputy Minister of Civil Protection, Nikos Hardalias.

As the Deputy Minister of Citizen Protection, Lefteris Oikonomou, stressed in the previous days, there are alternative plans if it seems that the citizens do not comply with the measures.

“Our experience from the picture of the last few days is that people have understood that they must abide by the restrictive measures and we believe that nothing more will be needed, but we are ready for anything that the health experts suggest,” Mr. Economou told ΑΠΕ-ΜΠΕ

The aim is to avoid gatherings in houses and cottages, where distances will not be observed and everyone will stay in their homes, so the police measures are mainly focused on preventing evacuation from urban centers, gatherings in parks and outdoor areas. , around places of worship, markets and bus stations.

Drones and helicopters for traffic monitoring

For the more effective implementation of the measures and the traffic monitoring, the drones and the helicopters of ELAS will be used, mainly in Athens and in the other big cities, in order to have an overall picture of the situation and to give directions to the police forces.

However, the use of air means, as stressed by the same senior officer, is also aimed at monitoring the city to protect property and tackle crime in general, so there will be increased patrols and police presence to prevent burglary and shoplifting. mainly, which are closed.

Especially for Attica, apart from the tolls and side roads of the highways, which have been “sealed”, the design includes:

It is noted that the police officers who carry out the inspections have orders to be very meticulous and to ask for the necessary documents that prove the reason for the exceptional movement of citizens and especially the transfer to persons in need of assistance. If this is not proven, the offenders will be fined 150 euros.

Apart from the restrictions, ie the citizens to whom the interregional movement is allowed, there are those who have to leave the prefectures for the following reasons:

It is noted that those who travel for the above reasons, should bring with them the relevant certificates.