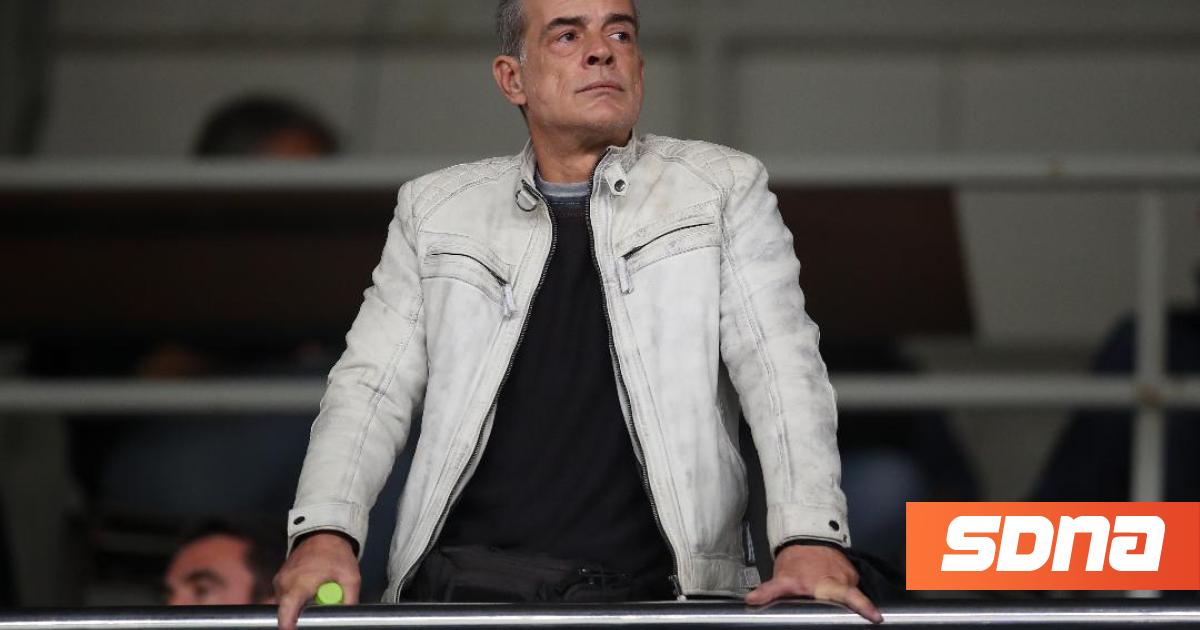 PAOK PAE Communication Officer, Lefteris Doukas, attacked Costas Karapapas, calling on him to appear before the court after his testimony, which “not only did not justify his pompous announcements, but reminded him of a failed machinist and cryptic.”

As he stated in the relevant post: “I leave aside the meek instruments of the conspiracy, which took at least 24 hours to collapse. Their fate is predetermined, the same as those of the mafia that threw them like set lemons when they did not do the job.

The same is not true of the responsible mind and moral perpetrator, who has officially denounced an attempt at bribery, claiming that he is at the disposal of justice.

He challenged prosecutors to deal with the case, talked about dirt, bravos, announcing the “time has come”

He failed to inform about the exact time of … time that has not yet arrived and will never arrive.

To disappear from the face of the earth!

Company of course with his followers, who monotonously baptize as a bomb each of his delusions.

The testimony of the speechless vice president today, not only did not justify his pompous announcements, but reminded of a failed machinist and a hidden culprit.

Equally phobic and his followers, who avoid quoting the promising big mouths.

Well, Karapapa, when you decide to get out of self-isolation and return to worldly things, learn that dirty things are dirty.

The age-old belief that your every call has the force of jurisprudence, proved to be an illusion.

As in the case of Xanthi, you and those around you turned out to be bad directors and intriguers.

Finally, know that masculinity is not a matter of advertising, complacency, nor is it presumed by a responsible statement of the candidate.

It results from the actions, the consistency and the attitude of everyone.

No matter how much some people brag, the estrogen that floods their behaviors is enough to betray them …