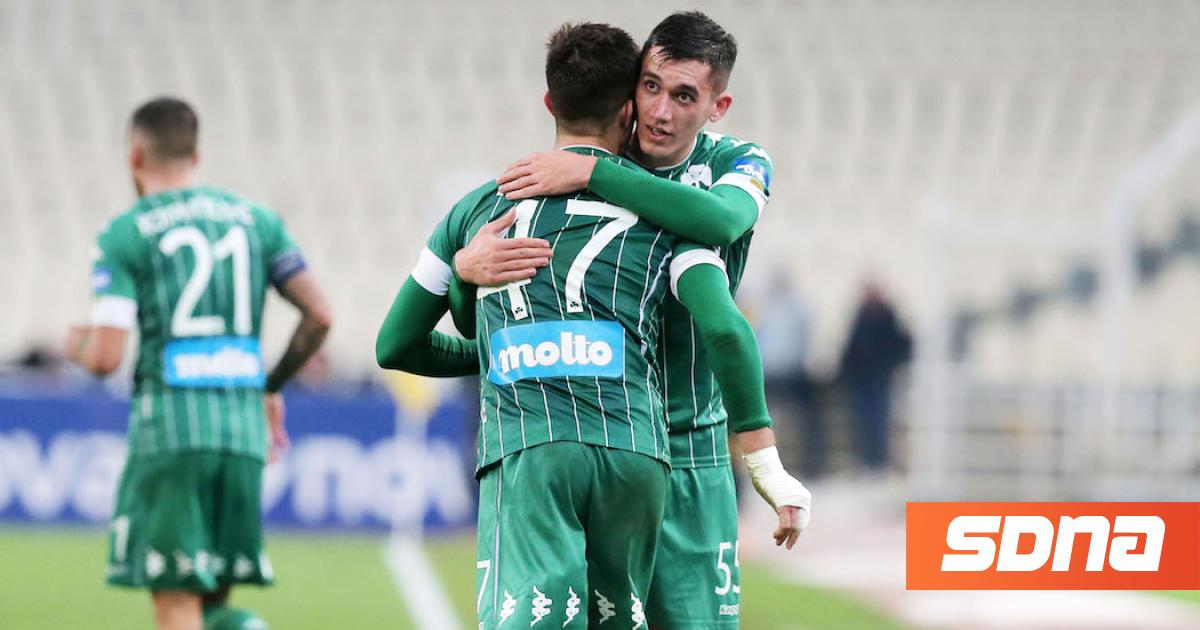 The French general manager of Panathinaikos on Monday made personal contacts with the players who are ending their contracts, but also with targeted cases such as Alexandropoulos and Carlitos.

The first general contacts with Panathinaikos footballers were made on Monday by the new general manager of the club, Pierre Dreosi.

The 61-year-old Frenchman took advantage of the fact that several players of the team made a discharge program that day due to the match with PAS Giannina and had four fours with both the players whose contracts expire next summer, as well as with targeted cases that are committed. with longer contracts.

Dreosi’s message to the people from the academy of the club Zagaritis, Xenopoulos, Christogeorgos (they have a contract until the summer of 2021) and Alexandropoulos (his contract expires in the summer of 2022, but there is an intention to extend it early with the management of Panagi earnings) was similar: “Here is your home!” was his most indicative phrase.

At the moment, however, Panathinaikos has frozen the practical / substantial developments in the matters of contracts and the information states that they will enter the final straight after the end of the derby with PAOK at the Toumba stadium, when there is a suspension of the championship.

Dreosi had fours with other players of the team, with the two leaders Dimitris Kourbelis and Socrates Dioudis, while for more time he talked with Carlitos.