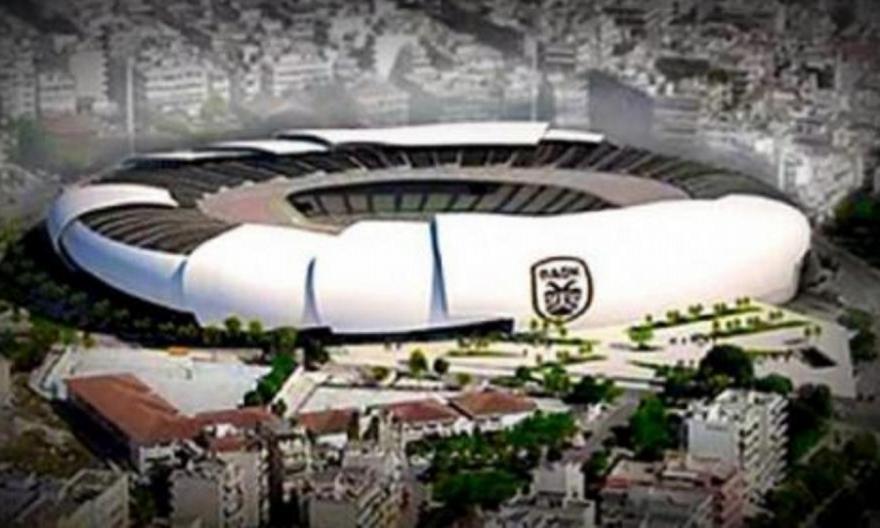 Detailed what he said

“The news is good, the approval is expected. It may be a little late, we count things with the days and that’s why we say it took a while, but the truth is we are on time. We were waiting for this approval in the middle of last month, but in the conditions we live in, these delays are reasonable. In order to be able to pass the Metropolitan Planning Council in Athens the study and almost finish. We will now go through this process in January. There are issues due to the lockdown and the holidays that are coming, but the good news is that we have a positive feedback on the environmental conditions. That is, because it was said in the summer consultation that there were some small thoughts – objections, all of them were taken into account and in any case the study of environmental conditions was approved. The way is wide open for final approval and the Presidential Decree.

The issuance of the PD will occur after an audit first by the Council of State. This Presidential Decree will offer complete security and will not be challenged by anyone or anything. It does not make sense to talk to anyone. Even residents of the area to be found who have objections should go to the SC.

Possibly those who have objections to make a show, to submit a memo. This is not forbidden, but I do not know what luck he may have. I do not imagine that it can be an obstacle. As it is a file, with the positive and negative opinions, everything goes to the SC and is checked. Everything will be taken into account and the decision is made by the CoE, which is why I say that there is no second crisis after the CoE.

I am optimistic, I am not absolute. These things that go through the everyday life, fatigue can lead to situations that you do not expect. Respectively with the study of Nea Toumpa, a heated debate has opened again about the Exhibition Center and the renovation of the TIF. This TIF was located in the same place where PAOK is now, 1.5 years ago. Now suddenly today we are waiting for the publication of the PD and it is coming from month to month because the competition for the architectural design has been completed, which have been expressed by the biggest architectural offices in the world. While even today we are talking about a debate, why should the TIF stay there and not go to Sindos or somewhere else for example or play the zucchini again in Thessaloniki. Something has been launched and you never know.

I think we will be on schedule. Now if we stay 1-2 months behind, it will not be something tragic, something shocking. If this gets worse with the lockdown will anyone be able to tell why we were late? I believe that we will be well and by the summer we will have completed this process. Then there is the issue of PAOK regarding money. Possible delays in the aftermath of PAOK, do not think that everyday life is not affected, even the major shareholder. It is important that everyone is strong and then the stadium and everything else becomes.

In order for PAOK to go to Kaftanzogleio, the issue with Kaftanzogleio must end. I do not know anything more, PAOK should immediately after the first step and the decision of the CoE to make sample excavations to overcome another psychological, a certainty that it will not find something below that no one knows. From there on to say that once this is over, go to Kaftanzogleio and start the new stadium.