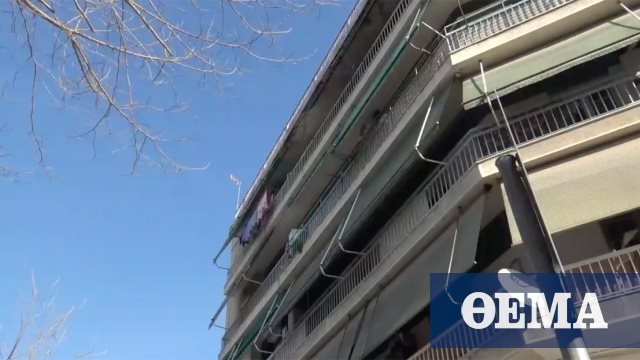 The doctors and nurses fought hard in his emergency room General Hospital of Larissa, to keep alive a woman who fell earlier from a fifth-floor balcony in an apartment building on Tsakalov Street. Eventually they did not succeed and early in the afternoon, the 42-year-old woman ended up.

The incident took place at noon, when the 42-year-old Moldovan fell under unclear circumstances from a great height, on the sky of a parked car.

An EKAB ambulance immediately rushed to the spot and transported the unfortunate woman to the General Hospital.

The 42-year-old lived in the apartment building with her partner. The causes of her death are being investigated by the security of Larissa, while an autopsy-necropsy has been ordered.