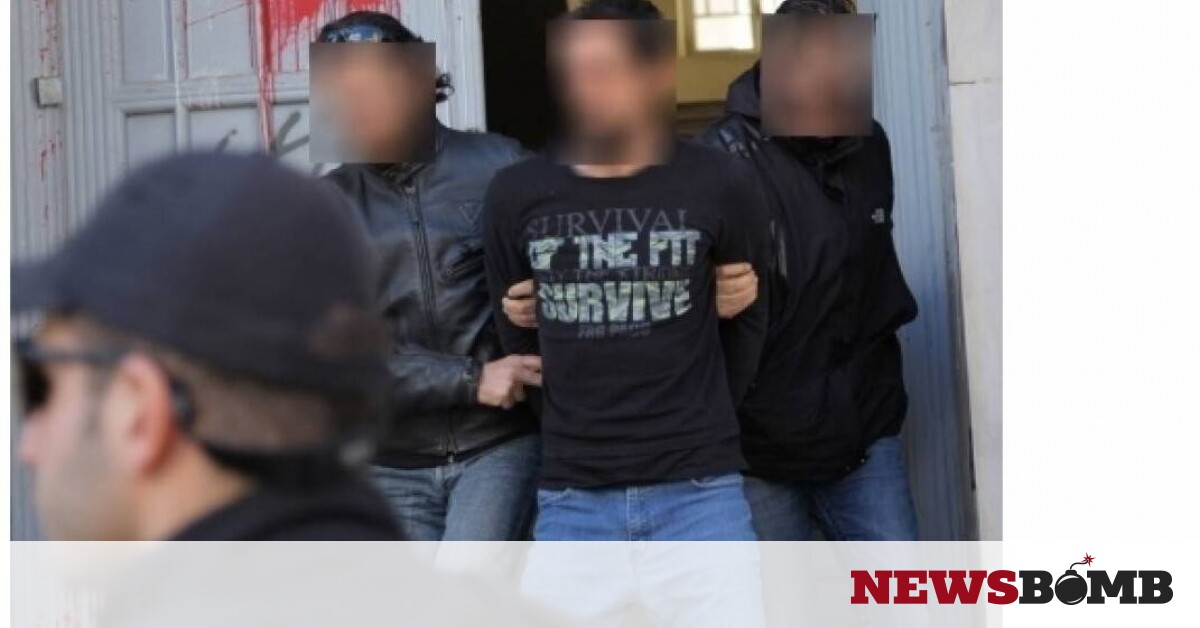 A literally last-minute confession, at the time of the defense lawyers’ speeches, changes the facts in the trial before the Five-Member Criminal Court of Appeal of Eastern Crete, regarding the case of the death of 51-year-old retired sailor Costas Providakis, in Antis.

Three young men, two brothers aged 38 and 29 from Antiskari and a 30-year-old farmer from Gergeri have been sentenced to life in prison for the murder of the unfortunate man.

While until today, the responsibility for the beatings on Providakis had been taken only by the older brother, who claimed that the other two did not hit the victim but tried to pull him away and remove him to leave the spot, now we have the confession of the younger brother!

In particular, at some point during the defense proceedings, the 29-year-old defendant (the youngest of the brothers) began to cry, as a result of which he “caught” the attention of the President of the Court. When she asked him what was going on, he The young man claimed that he wanted to apologize as he was also responsible for the death of Providakis, after – as he admitted – he hit him! As he characteristically said when he was at the scene and saw his brother “blood stained, I blurred and hit him too”.

This confession overturns, of course, things, while it is worth noting that the only one who remains steadfast from the beginning in the position that he is not involved in the deadly beating is the 30-year-old farmer.

It is recalled that the guilt of all three accused of manslaughter with possible deceit has been proposed by the headquarters.