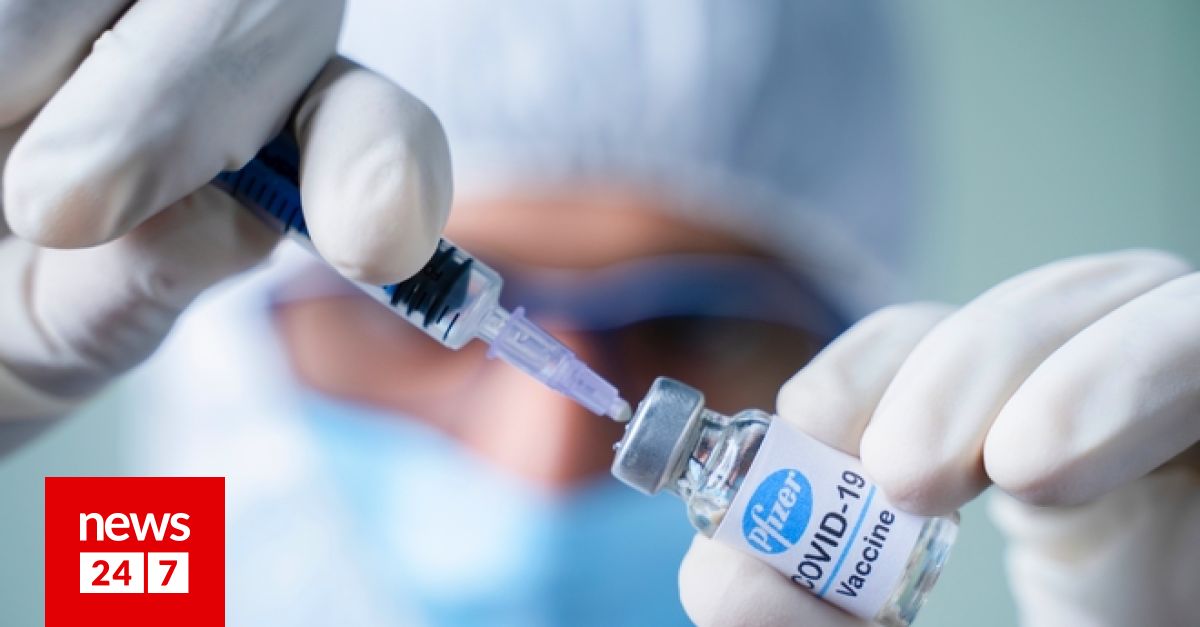 Greece now has low expectations for the doses of the Pfizer – Bionetch vaccine available to Greece in January, hoping that the candidate vaccines of Moderna and Oxford – AstraZeneca will be approved soon in order to achieve the goal of of 60% of the population by June.

According to his reports government spokesman Stelios Petsas, our country, based on what it owes in relation to other EU countries, is not expected to receive more than 300,000 installments in January.

So Greece and Europe will not have to wait long for the first vaccine to be approved directly in the EU. In fact, more than 150,000 people are not expected to be vaccinated in January. This is because there may be a gap of almost a month between the two installments that each of us should do, but they should have already been committed from the beginning.

Mr. Petsas noted that Greece is waiting for about 300,000 installments in this first phase, although information indicated that the first batch would be 500,000. The first vaccines in our country will be used for the vaccination of the first line health workers as well as for the inmates and the employees in Health Care Units.

The commission spokesman also asked how many doses of the vaccine the EU expects by the end of January, but did not give a specific number. This is because an issue has arisen with the production process of the company Pfizer

It is recalled that Pfizer admitted a few days ago that the supply of vaccine raw materials is not going as expected and therefore reduces by 50% the production target by the end of the year.

Our country is prepared to be able to carry out about 2 million vaccinations per month, but if other vaccines are not approved, there is no way to achieve this goal.

Read the News from Greece and the world, with the reliability and validity of News247.gr