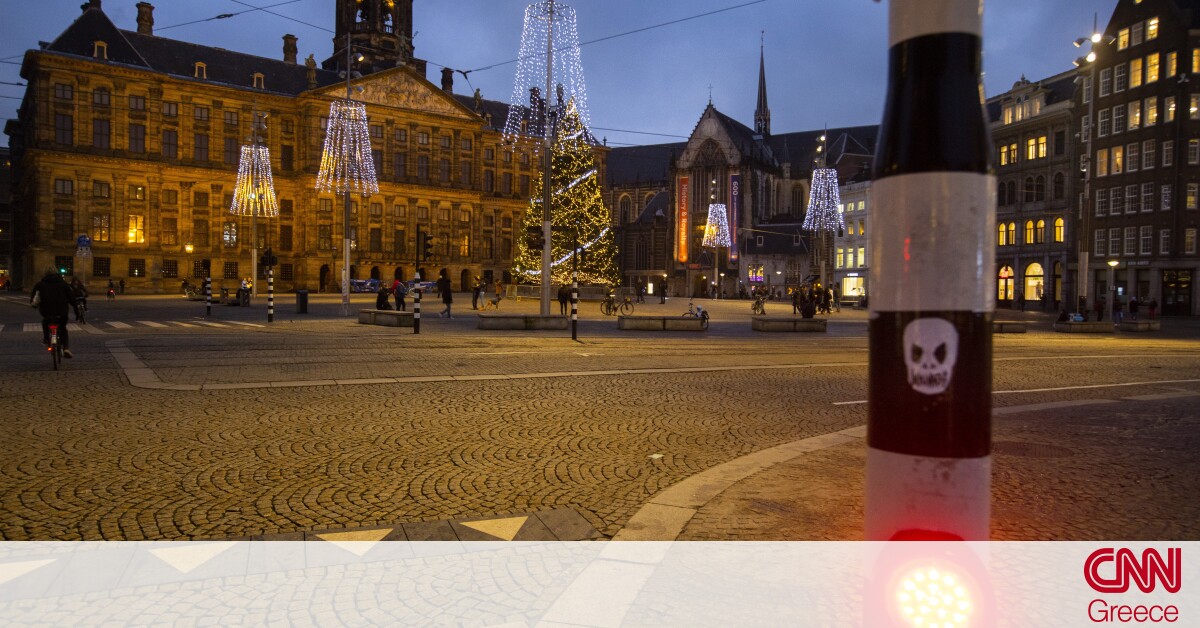 THE battle against his pandemic coronavirus 2020 restricted freedoms and made them more vulnerable advocates while facilitating the mutation of the western rule of law to a less permissive model.

In Guinea The government has banned all demonstrations until recently, citing the fight against covid-19. Alpha Conte was appointed president for a third term on Tuesday in the presence of dozens of African leaders, following the crackdown on pro-democracy protests that have killed dozens of people since the end of 2019.

In Nigeria Violence by police and the army has cost the lives of dozens of people on the pretext that they were not complying with the restrictive measures against the coronavirus.

At the same time in Singapore a tracking system allows each citizen to be monitored individually, with the justification of the fight against covid-19.

In Bolivia elections were postponed for many months due to the pandemic. In France, citizens were required to complete a certificate for weeks before leaving home.

At the end of November, “more than half of the world (61%) had adopted anti-covid-19 anti-democracy and anti-human rights measures,” according to the non-governmental organization International Idea.

Already in April the High Commissioner UN High Commissioner for Human Rights Michelle Bachelet warned that “due to the emergency nature of the crisis, it is clear that states need more powers”, but “the state of emergency is in danger of becoming disastrous for human rights”.

The American NGO Freedom House “Democratic conditions and human rights have deteriorated in 80 countries,” she said. He complained that governments had taken advantage of the situation to silence their critics and suppress dissent, as in Sri Lanka, “a sign of the general trend”.

In China The authorities adopted some very restrictive measures, with strict lockdown in large areas, mass tests and monitoring via drones.

In Egypt“A country known for its authoritarian practices and the severe restriction of political and personal space, the pandemic simply offered the president (Abdel Fattah al-Sisi) the opportunity to adopt and enforce oppressive laws that had already established established practices,” she said. researcher Hafsa Halaua in a report by think tank Atlantic Council and Ispi.

According to Reporters Without Borders (RSF), violations of press freedom have increased, encouraged by the emergency legislation adopted and the declaration of a state of emergency in many countries. Fourteen journalists arrested for covering the pandemic were still in jail in mid-December in Asia (7 in China, 2 in Bangladesh and 1 in Myanmar), the Middle East (2 in Iran and one in Jordan) and Africa (one in Rwanda).

But the pandemic did not only affect freedoms in countries with authoritarian regimes, but also democracies.

Measures to tackle covid-19 are gradually changing the rule of law.

The emergency powers “may remain in force in a national legal framework even after the state of emergency has been lifted,” the European Parliament warned in November.

Traffic bans, assembly bans, closed shops. Residents of Berlin, Paris and London, accustomed to enjoying many freedoms for decades, now see them being restricted by the pandemic, after the first blow they received in the fight against terrorism.

In France, for example, with the state of emergency, “there is a process that is quite similar to the imposition of a state of emergency for security reasons,” explained Lorraine Fontaine, a professor of public and constitutional law at the Sorbonne Nouvelle University.

“Political reasons tend to reassure us of the urgency of the state of emergency. “On the contrary, the ongoing process is an amendment to the law that is not temporary,” he added.