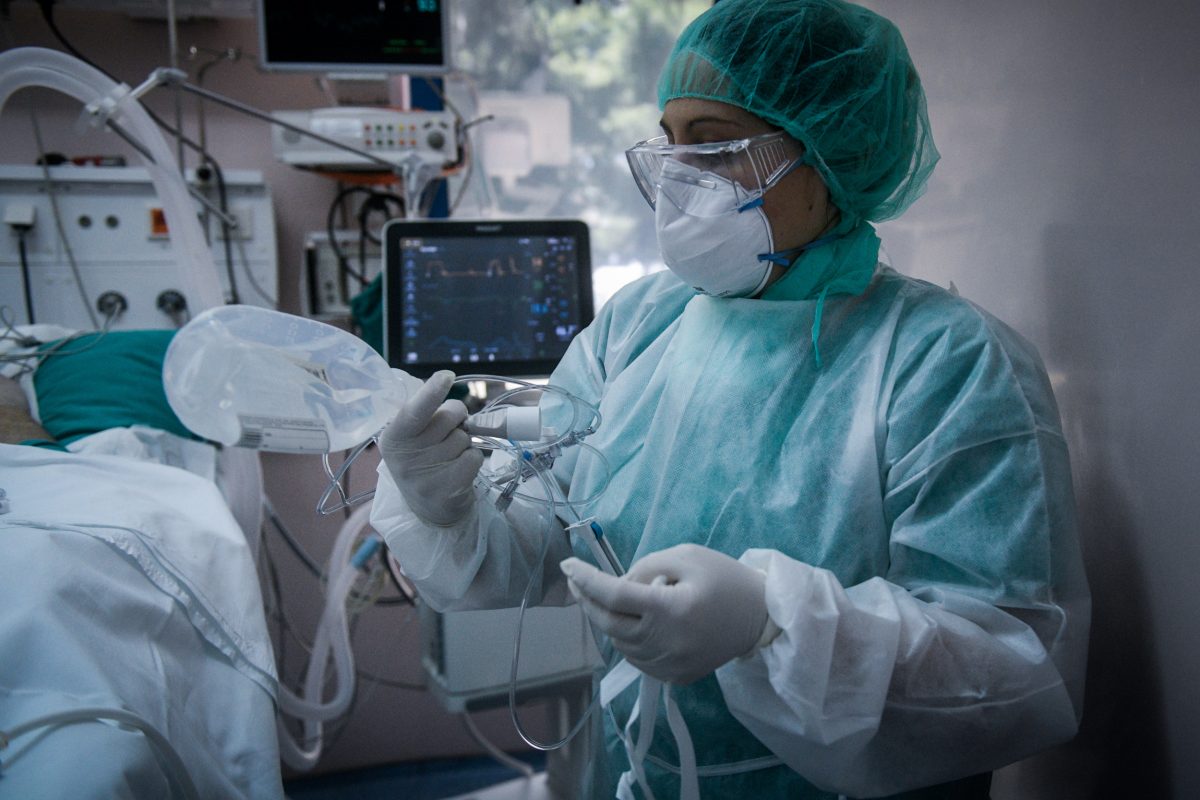 Four-digit number cases coronavirus, after two days when the infections were significantly reduced, the country announced, at a time when the deaths “reached” 100 again and the intubated remained in constant, but in very high numbers.

Specifically, today the ΕΟΔΥ announced 1,240 new cases of the new virus in the country, 14 of which were detected following checks at the country’s gateways.

“Erdogan is the most nationalist leader in modern Turkey”

In addition, 550 of our fellow citizens are treated by intubation. Their median age is 67 years. 166 (30.2%) are women and the rest are men. 77.5% of intubated patients have an underlying disease or are aged 70 years or older. 755 patients have been discharged from the ICU.

The map shows the geographical distribution of the total cases of COVID-19 (since the beginning of the epidemic) by Regional Unit of the country, based on the declared address of permanent residence of the patient, or the address of temporary residence for tourists and other temporary residents in Greece. Includes both cases with travel history (“imported”) and cases with possible domestic transmission.

in the Google News and be the first to know all the news
See all the latest News from Greece and the World, from