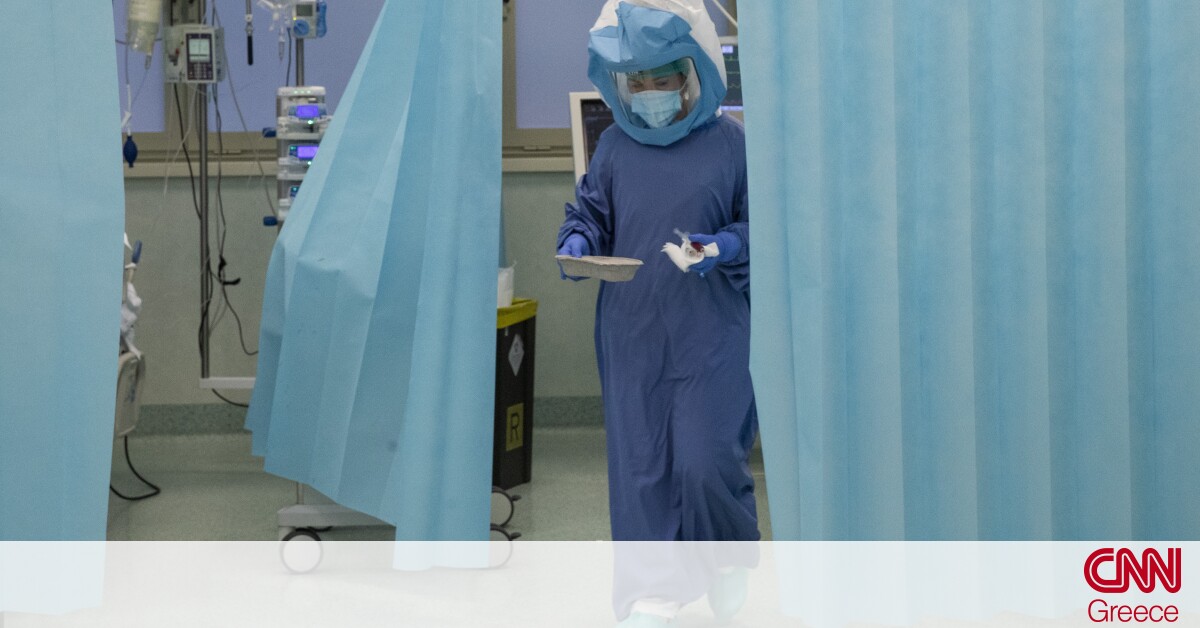 THE Italy now counts most the dead from his pandemic coronavirus in Europe, he was first beaten and mourned, tried and tested hard. But 2020 shows that he will leave with another one record-punch in the stomach for the same – the largest total number of deaths per year since 1944 and World War II.

“2020 is not over yet, but a reasonable estimate is that this year we will overcome the barrier of 700,000 deaths in total, a worrying fact as the last time something similar happened in Italy was in 1944 when we were in the middle of World War II.” , said the head of Istat.

In 2019 the total number of deaths in Italy was 647,000, he clarified speaking on Tuesday night on Rai Tre’s Agorà show on the occasion of the presentation of the data of the last permanent population census which confirms that Italy was and remains a stable aging country without any tendency to reverse its acute demographic problem.

THE Italy has exceeded since Sunday United Kingdom as the first in number of victims of the disease Covid 19 country in Europe, while it is in the fifth place in the world. From February until the previous 24 hours it has counted 65,857 deaths.

846 new cases of coronavirus were reported on Tuesday (a total of 1,871,000 cases of SARS-COV-2 infection have been reported to date), while another 199 people have been admitted to intensive care units as the government of Giuseppe Conte prepares to announce stricter restrictions for fear of further dispersal at Christmas time.

In the meantime, in terms of Demographics presented by the Italian Istat, shows even more clearly the progressive aging of the Italian population compared to previous censuses, with the Institute typically stating that the number of elderly per child has gone from less than one, in 1951, to five in 2019 (it was 3 , 8 in 2011).