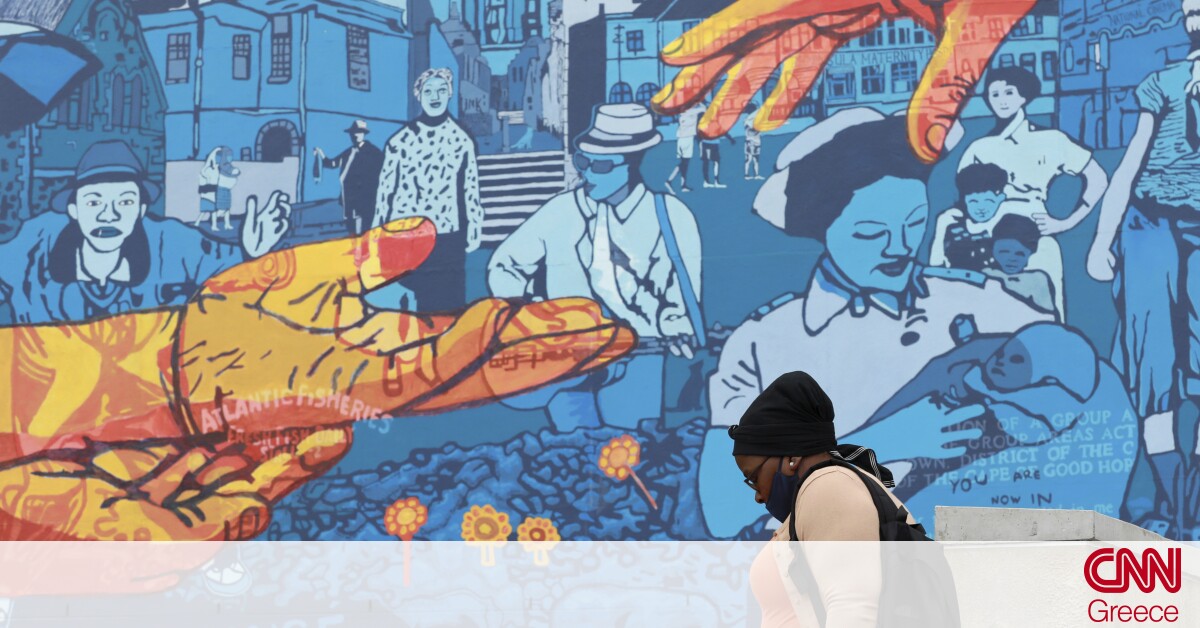 Almost the one in four people worldwide may not have vaccinated against the young coronavirus before 2022 at least because the richest countries, which account for less than 15% of population have committed 51% of the most promising installments vaccines, researchers stressed yesterday Tuesday.

States with lower and middle incomes, where the rest live 85% of the population of the world, should be content with left quantity, reports a study conducted by researchers at the School of Public Health Bloomberg at Johns Hopkins University in the USA.

For an effective response to the pandemic, the richest countries are required to “Share” vaccines, to ensure a “fair distribution of vaccines around the world,” the researchers said.

By November 15, the highest-income states had already placed pre-orders 7.5 billion doses vaccines produced by 13 pharmaceutical industries, according to the study.

The program, announced in April, is intended to bring together capital from the richest countries and non-profit organizations in order to accelerate the development and production of vaccines against the new coronavirus and to ensure their fair distribution throughout the world.