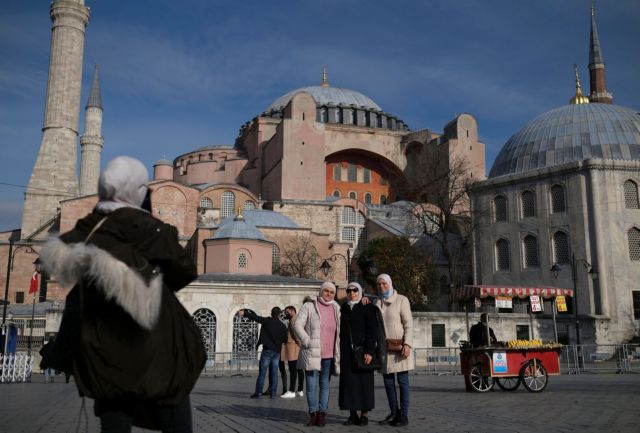 The Turkish Ministry of Health announced on Tuesday that in the last 24 hours, 235 additional people have fallen ill with Covid-19, a new high record. The total number of deaths in the country now amounts to 16,881.

During the same period, 32,102 new cases of the new coronavirus were recorded, including asymptomatic carriers, according to government figures. Turkish authorities announced only the accidental cases for four months until November 25.

The country ranks third in the world in the number of daily cases, behind the US and Brazil.

In an effort to stem the spread of the new coronavirus, the Turkish government has imposed a curfew on weekends.