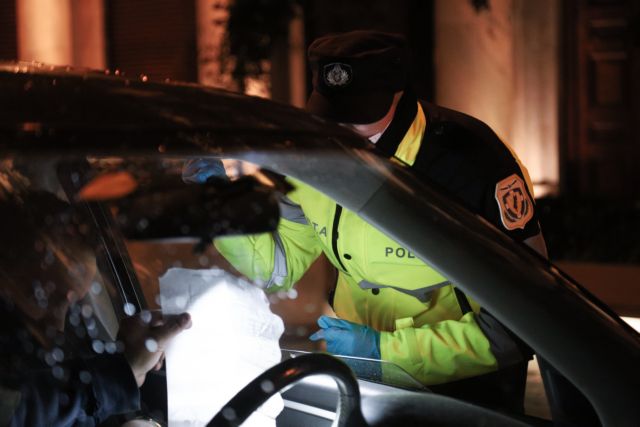 An incredible complaint was made by the daughter of a cancer patient who had to transport her mother out of the prefecture to undergo chemotherapy.

As she said, everything happened on their return from Thessaloniki to Veria, where they were in a clinic in the city for chemotherapy, when the Traffic Police stopped them to check them.

“We work from the beginning with a hospital company that provides the patient transport service. Like a white taxi. You do not need an ambulance. I need a specially designed wheelchair, as my mother is in a wheelchair. “As we were returning from the clinic in Thessaloniki to Veria, we were the driver, the co-driver who is also a casualty, I as an escort in the back seat and in the back my mother on the stroller” said the daughter of the cancer patient, speaking to ANT1.

According to her, the Traffic Police stopped them at the toll booths for control. “He told us’ you are too many, bring me your IDs. ‘The lady does not have an ID, she has a booklet, because she does not have an ID’. “Anyway, he tells us he has to write to us because we are outnumbered.”

According to him, they fined each of them – and the cancer patient – 300 euros. “We tried to explain the situation to him for half an hour. He was as apathetic as if we were explaining the obvious to them, he was telling us to ‘object’. I always have a bag with referrals and exams with me. Of course we have submitted everything to the objection. He was adamant. It was very sad. “