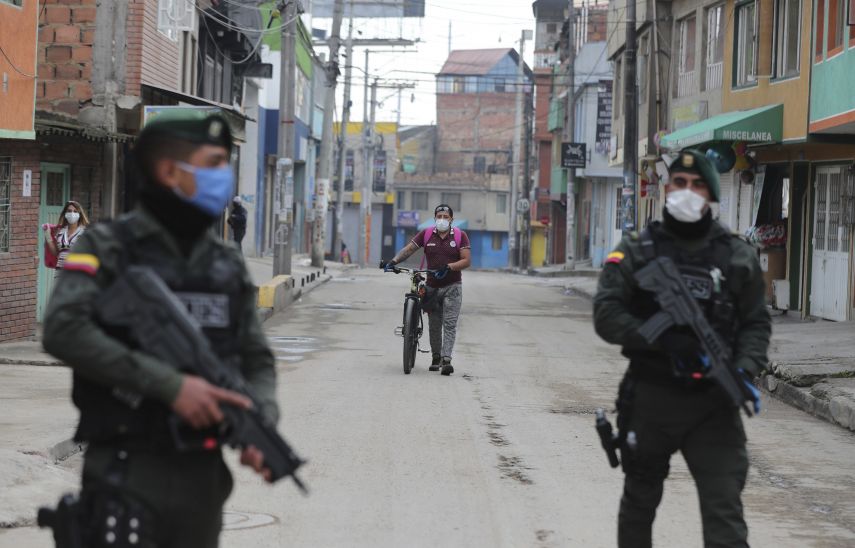 A 21-year-old Colombian woman who sparked a mass outcry over the summer for beheading an owl in a video she posted on social media has been murdered outside her home.

Mileydis Aldana was killed by motorcyclists outside her home in the town of Korozal in Sucre state on Sunday afternoon, the Daily Mail reports. There have been many threats against her on social media in recent weeks.

Her death comes six months after Aldana beheaded an owl in a video she posted online that went viral across Latin America. The woman then posed with the dead bird, holding his head in one hand and his lifeless body in the other.

On Sunday, two men on a motorcycle appeared outside her home in the Luis Carlos Galan neighborhood at 5 p.m. One of the two men shot her six times, then escaped with the machine gun.

The young woman was taken to hospital by her relatives, but was already dead.

He had been questioned by police about the owl’s murder after Colombia’s environmental service was informed by citizens’ complaints. The local prosecutor said Aldana was prosecuted for animal abuse. Authorities have not yet commented on the motive for her death.