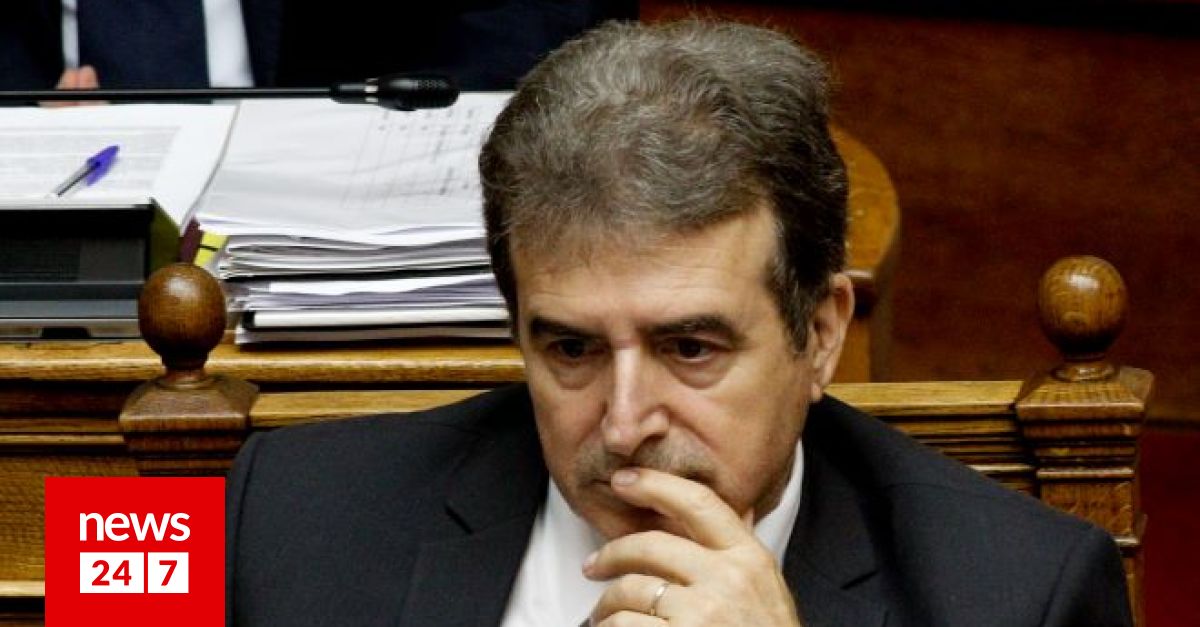 “No one can shake his head”, is the message sent by the Minister of Civil Protection, Michalis Chrysochoidis after a wide meeting in Elefsina.

During the meeting was discussed the implementation of measures to reduce the pandemic and the problems faced by the regions of West Attica.

Immediately after, the Minister of Civil Protection, Michalis Chrysochoidis stated:

“I do not have much to say, in fact I have only one thing to say: No one can shake his head. We are here to help, to explain, to assist, but no one’s head. Otherwise the areas will be sealed, even house to house… It is neither a threat nor a warning. It’s a decision and it will be made if necessary “.