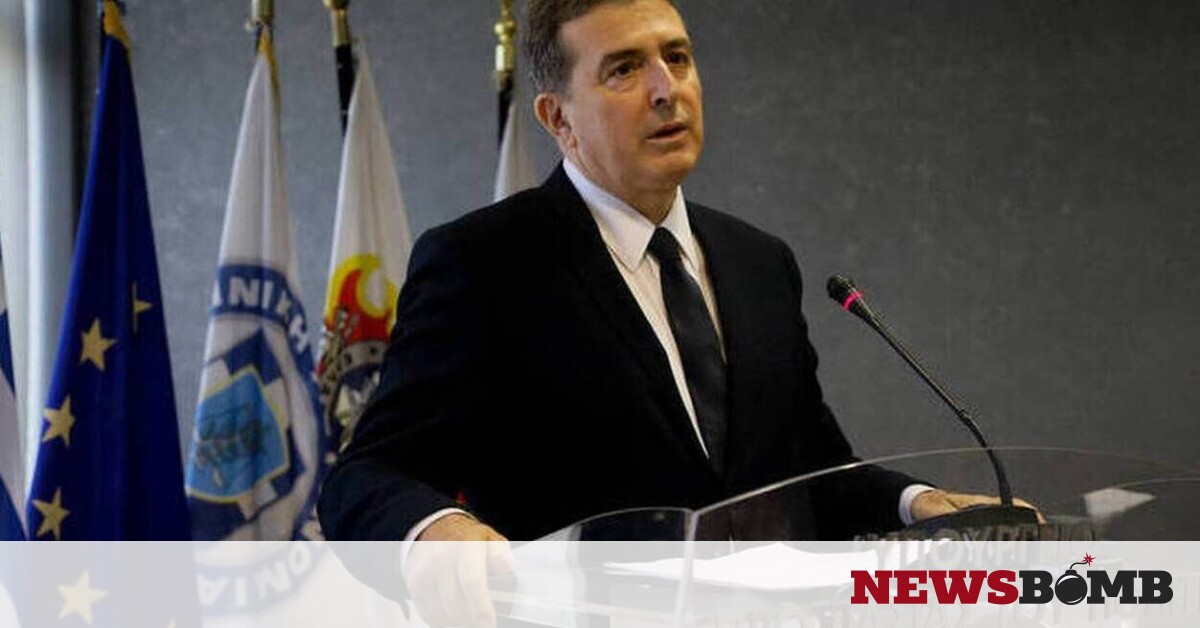 An extraordinary visit of the Minister of Citizen Protection Michalis Chrysochoidis took place in West Attica – “No one can shake his head”, is the message sent by the Minister.

Undoubtedly extreme statement, with which he wanted to show the criticality of the situation with the evolution of the pandemic in our country, proceeded the Minister of Civil Protection.

Mr. Chrysochoidis, during an extraordinary meeting in the Elefsina Sub-Region, with the participation of the Secretary General of Civil Protection Vassilis Papageorgiou, representatives of the Region, mayors of West Attica and health organizations, stressed the need to strictly observe the strict during the holidays, noting that the Police will be at every point in order to implement the measures.

The focus was on the areas of western Attica, with the Minister of Civil Protection saying that “No one can shake his head.”

“I do not have much to say, in fact I have only one thing to say: No one can shake his head.” stressed Mr. Chrysochoidis.

We are here to help, to explain, to assist, but the head can not do. Otherwise the areas will be sealed, even house to house “, said the minister, in an admittedly extreme statement.

“It’s neither a threat nor a warning. It is a decision and it will be done if necessary “, said the Minister of Civil Protection.