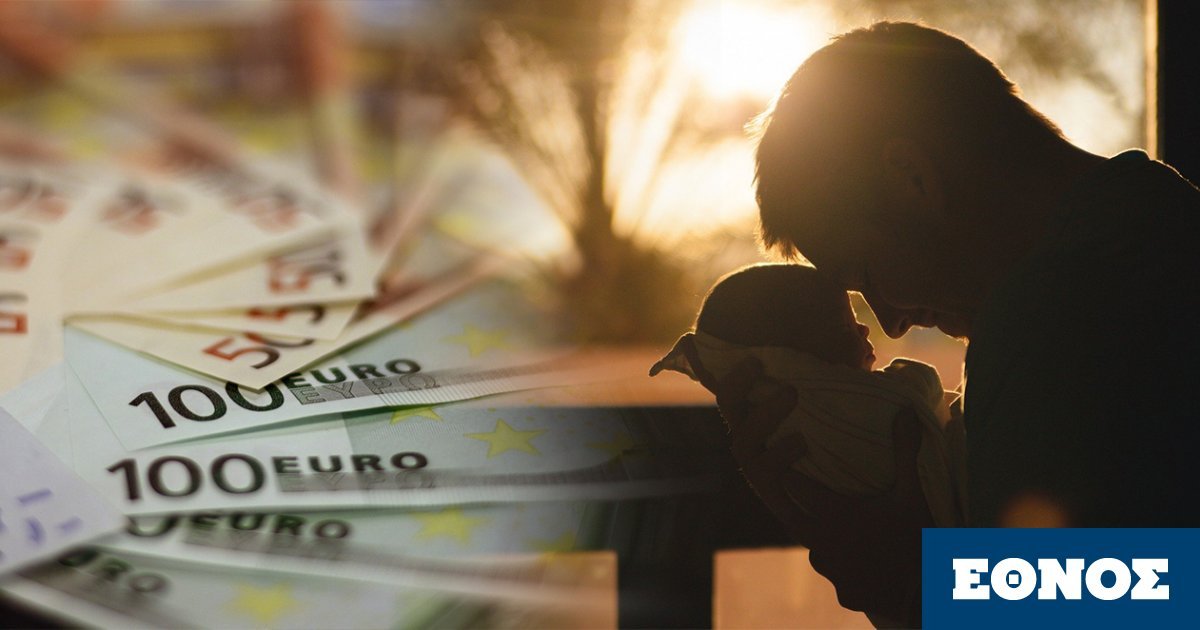 On December 31, 2021 the beneficiaries the 6th dose for Child Allowance by OPEC, provided they have submitted the applications until Friday, December 11.

The payment of his last installment Child Allowance concerns two months December – January, as recently announced by ministry Working and Social Affairs. However, the payment of the latter dose paid at the end of December and not January.

How child allowance is calculated

To administer the Child Allowance by OPEC should the Application to have been submitted definitively and have approved.