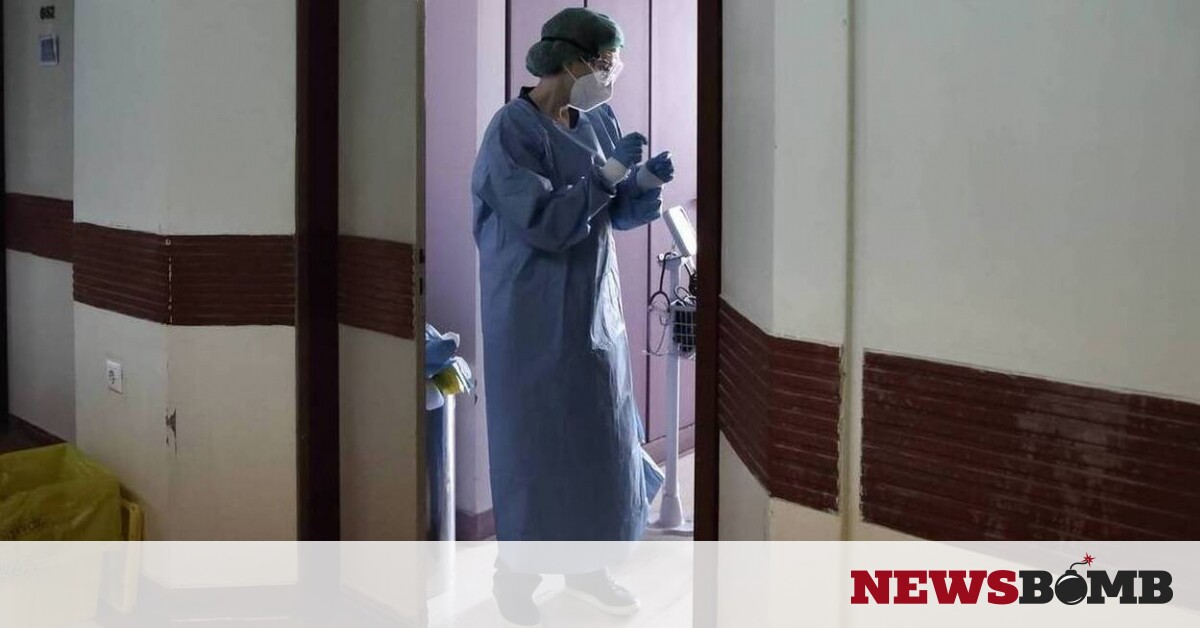 New cases: The improvement that has been presented in the new cases is expected to go through a big “test” due to the holidays

Epidemiologists are watching with caution and concern the opening of the market and the churches in view of the Christmas holidays, as Greece is at a critical juncture regarding the coronavirus pandemic. The daily cases announced by EODY, have shown a visible decline, but as it has been realized, it is quite fragile due to the circumstances.

Yesterday, Monday (14/12) o ΕΟΔΥ announced 639 news, with deaths and intubations at consistently high levels at 62 and 558 respectively. On the positive side, in both Athens and Thessaloniki, the viral load has dropped considerably below the psychological threshold of 200.

– 3 cases in the Prefecture of Etoloakarnania

10 cases are under investigation

The relevant research of the Aristotle University of Thessaloniki is also characteristic, stating that if the strict measures are not observed, then there will be a large increase in infections.

As noted the reduction of cases observed in recent days can turn into an increase in infections, especially after the new lifting of the restrictive measures, as shown by the results and forecasts of the Nanotechnology Laboratory, approaching the holidays.

«If we continued to follow the lockdown measures, after January 15 we would have virtually few or no infections. The holidays, however, bring the citizens a relaxation in the observance of the protection measures and in the government the stress of looking for a way to improve the economic situation and to give an injection to the market. These two reasons are particularly frightening for the multiplication of infections and cases. Thus, it is certain that if the measures for the movement and protection of citizens in the coming weeks are not followed very strictly we will have a dramatic deterioration of cases, the size of which will depend on the degree of relaxation of citizens, the rigor of police controls, and the number and scope of measures to be taken by the government“, Explains the head of the Laboratory, Professor Stergios Logothetidis.

As pointed out by the research team of the Nanotechnology Laboratory of AUTh “In terms of infections or cases, they showed their maximum round since November 16, while their reduction continues until now in Greece and Thessaloniki, which had an extremely high viral load in early November. Respectively, the greatest pressure on ICUs and the entire health system was observed in late November and early December, while the maximum number of pandemic victims occurred about a week later, and we all wish that these difficult days do not come again. enormous pressure on the health system and ICUs».

«Scientists evaluate, analyze and predict with their studies, but the decisions, for the opening of the market and the schools, or the movements and the degree of supervision or relaxation of the measures are taken only by the State. The crucial thing for the whole holiday season is to respectfully observe all the measures against coronavirus, especially in closed areas and crowded streets, to limit unnecessary movements but also their duration and stay indoors, and to to avoid cross-county travel, and for citizens to use the best possible quality of masks at each of their exits, in order to reduce the number of cases and losses“, Explains Professor Stergios Logothetidis.

They found them Church – government: Temples open under conditions – The background and the reactions