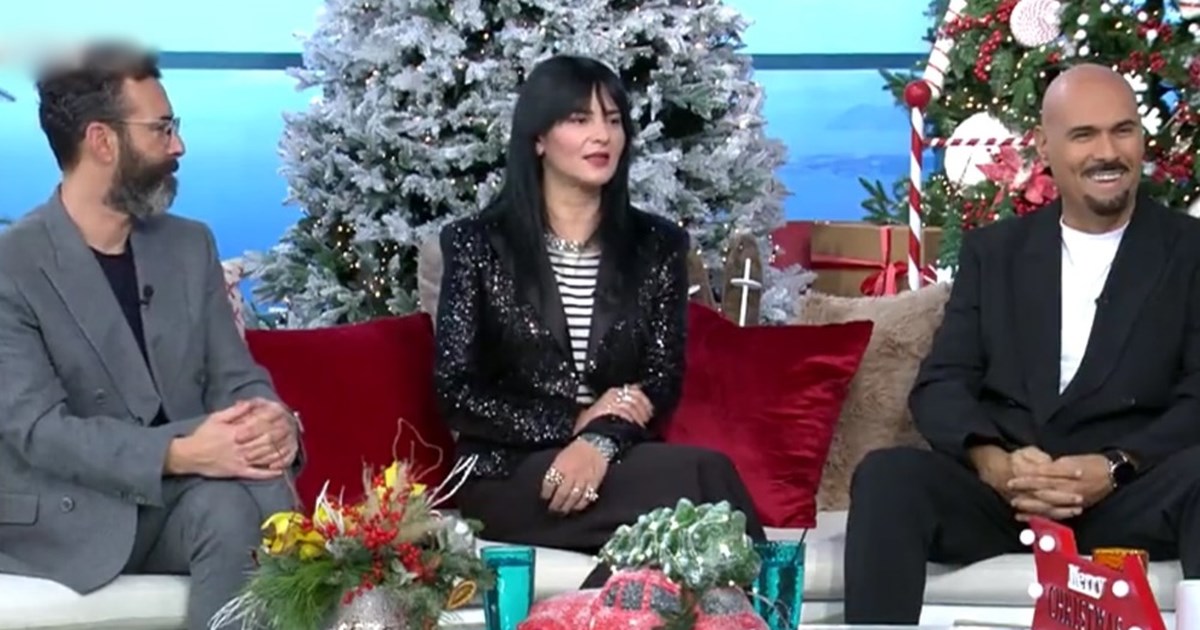 Three of the four GNTM judges, Angelos Bratis, Genevieve Mazari and Dimitris Skoulos, were at the “Cuckoo’s Nest” and commented on what happened in the GNTM grand final.

Initially, Dimitris Skoulos joked about one winner, saying: “The very positive thing is that we had a winner. Nothing fell. Of course we had Katia behind us, in case we need her.”

And he went on to say: “The public identifies with some, but we do not see them. We judge them only by what we see. We do not even know what is happening at home and we do not care.”

Genevieve Mazari in turn said: “I have austerity as my nature. If you are strict you are more honest and the kids want that. I was not impressed that people identified with us. They have learned and they know about fashion. They can judge.”

And he went on to say: “I do not think my 8 in Andreas judged everything. When we get to the point of scoring in technical detail it is difficult. They were three equal children and so I judged and so I put.”

Angelos Bratis commented, among other things, on the constant whining of the contestants about the returns. Specifically he said: “I never understood this thing that the children kept repeating about the returns. The returns were made by Elite, not us. The children left for two days. Hercules saw what was happening outside. He saw that beauty is not enough”