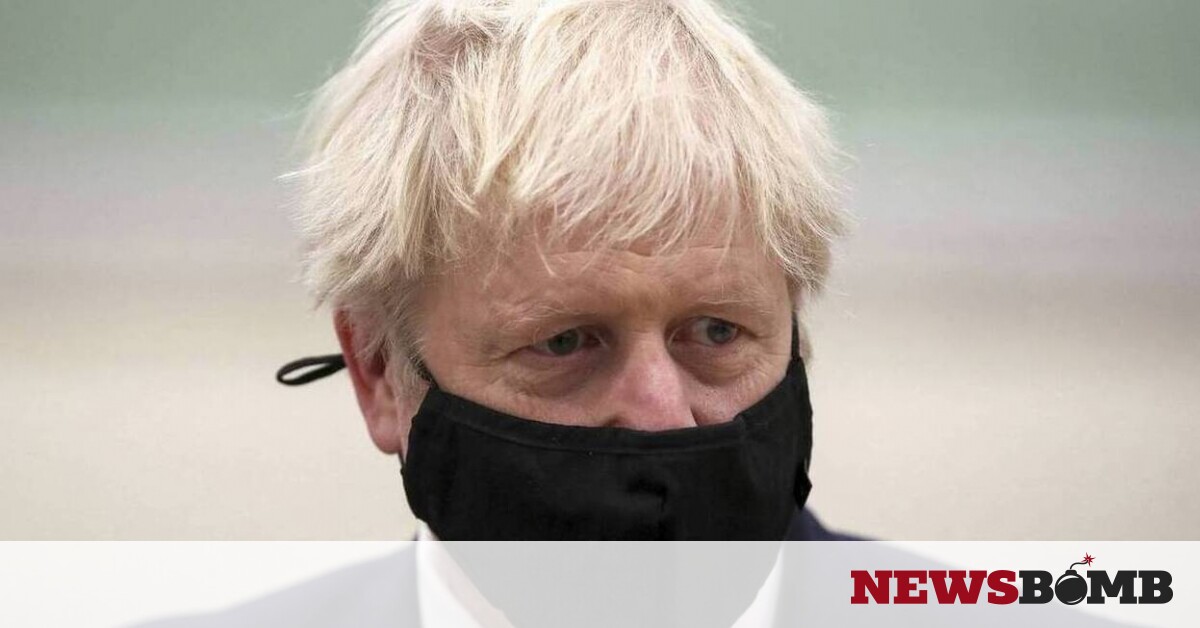 Coronavirus – All the news: Studies show that about one in five people found in the intensive care unit due to coronavirus, continues to develop post-traumatic stress disorder.

The news that the British Prime Minister, Boris Johnson, may suffer from post-traumatic stress disorder after his adventure with the new coronavirus transmits o Guardian.

According to the British newspaper,Eight months after his hospitalization, people close to Johnson claim that the virus left, but left its remnants. In the last 24 hours the whispers have taken the form of noise for the mental state of the British Prime Minister. Even his close associates leave under anonymity suspicions about the side effects of his illness.

Studies show that about one in five people found in the coronavirus intensive care unit continue to develop post-traumatic stress disorder. Because of the nature of his work, Johnson did not have the opportunity to work out exactly what happened to him. Many in the Cabinet have complained that the prime minister bears no resemblance to his old self.

They describe him “fallen and without energy “. «He enters the space in a different way. It no longer leaves its mark. It has lost its luster“, Described one of them.

Johnson was forced to respond to these rumors, citing his sports parchments. He described that he is in the best physical condition of his life. In fact, without a formal medical evaluation, it is impossible to know if the illness has really left a psychological mark.