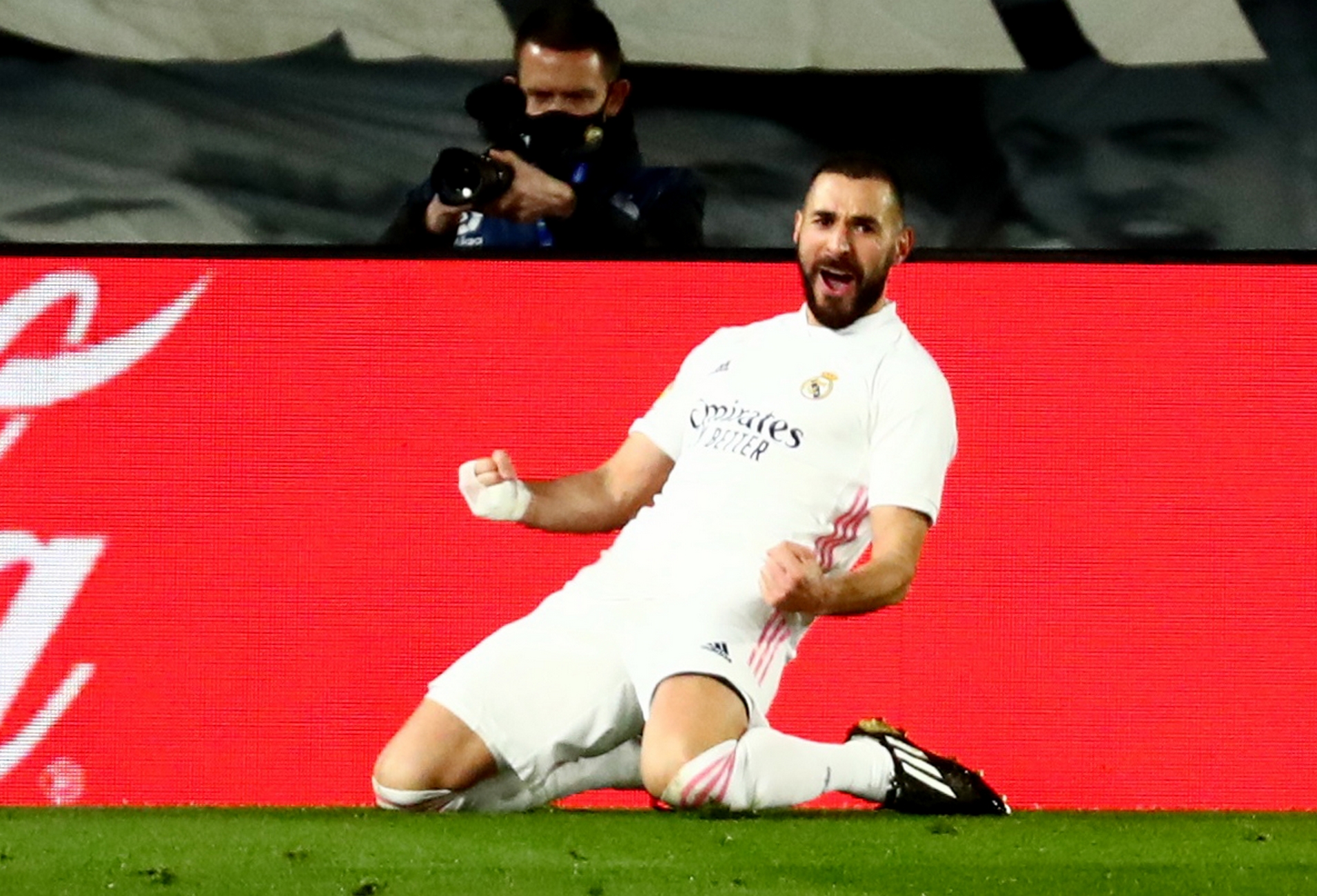 Real Madrid continues to disappoint with its performance in Spain and found itself close to another gel in the league, but with Benzema as its hero, it finally got the 3-1 victory over Athletic Bilbao.

The Madrilenians played almost throughout the match with one player more, after the dismissal of Raul Garcia with a second yellow card just in the 13th minute, but they needed a goal by Benzema in the 74th minute to “unlock” the match.

Kroos had opened the scoring at the end of the first half, but the Basques equalized with 10 players and a goal by Kappa in the 52nd minute. Benzema, however, then took Real by the hand and with two goals of his own (the second in the delays) gave the victory to his team.

Real Madrid “caught” Real Sociedad and Atletico Madrid at the top of “La Liga”, but Diego Simeone’s team has two games less than its compatriot.