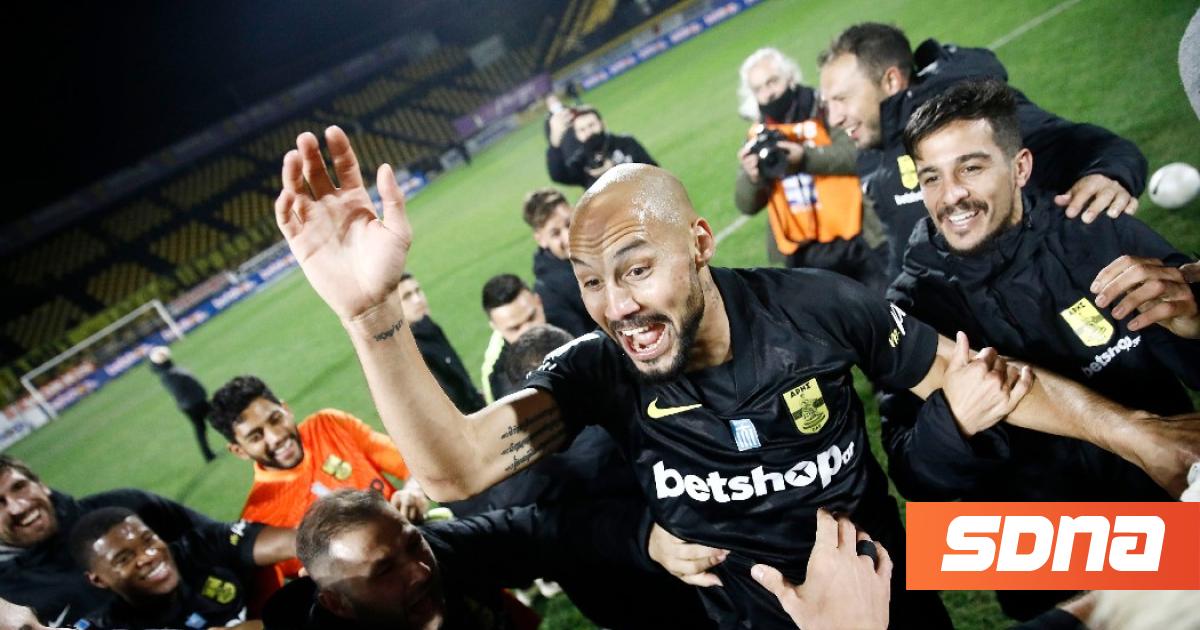 The defender and leader of Aris, Johan Benalouan, spoke about his first derby against PAOK, the connection of the “yellows” team with its fans and the day after the crucial victory against the eternal opponent.

Happy that he played for the first time in the great derby of the city and for the “pink” match sheet that his team got in it, the defender of Aris, Johan Benalouan, appeared.

Gallotynisios talked about his feelings and focused on the connection between the team and the fans.

His statement on the website of PAE Aris in detail:

“The derby with PAOK was a special moment for me. because it was my first. I have heard so much and I have realized that it is important for the city and for our world. So I wanted my first derby to be combined with a victory for my team.

On Sunday, however, we did not win alone. We felt the soul of our fans next to us, we knew that mentally they were next to us and that gave us extra strength. Players and people are very close, we are very strong and that comes out on the field. We all win together.

Our victory was fair. There is no question about that. We worked long before the derby and we were superior at ninety minutes.

With the victory over our opponent we climbed again to second place and our goal is to stay high until the end. We have the quality and all we need to do is keep working hard and improving.

Nothing can spoil the atmosphere we have in the team. We are united, bound and together we will fight to achieve our goals.

The president also does a very good job with us. He is very close to the players and that is very important for us. We feel him next to us.

The victory in the derby was a victory for the whole ARIS family. Let’s go now below. Our thought is in OFI, let’s go to win… “