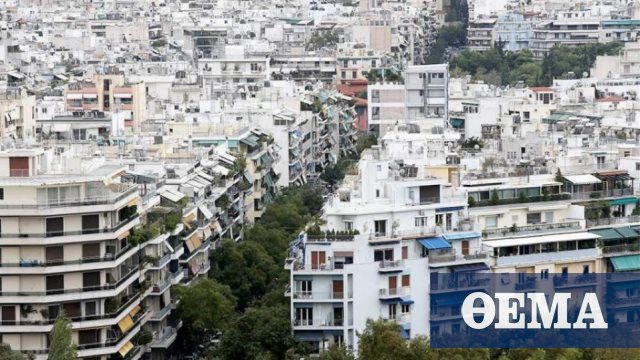 The application process for membership in “Save-Autonomy” program continued today with the opening of the electronic platform for the Regions of Central Greece and the Peloponnese.

At the same time, the Minister of Environment and Energy Kostis Hatzidakis announced that the next program will be announced within the first half of 2021, with a budget of at least 1 billion euros.

Regarding the development of the current program, in Region of Central Greece, the platform closed at 10.40 a.m. 4,209 applications were submitted, of which 1,382 were approved, committing 29.4m euros. The average grant is around 21,250 euros.

Engineers are advised not to rush to issue or modify an existing Energy Performance Certificate at the last minute to ensure that the Building Cert system responds quickly.

The Minister of Environment and Energy Kostis Hatzidakis stated: “For the new” Save-Autonomy “ unprecedented interest is expressed. From the data so far, it seems that about 50% of those who show interest are covered. The government has clarified that a similar program will be announced every year for all the following years. In this context, today we announce that the next program will have a budget of at least 1 billion. euros and will definitely be announced within the first half of 2021 “.

The “Save-Autonomize” -which financed with resources from the NSRF co-financed by Greece and the European Union – continues on December 18 at 10 a.m. with the opening of the platform for the Region of Western Greece.