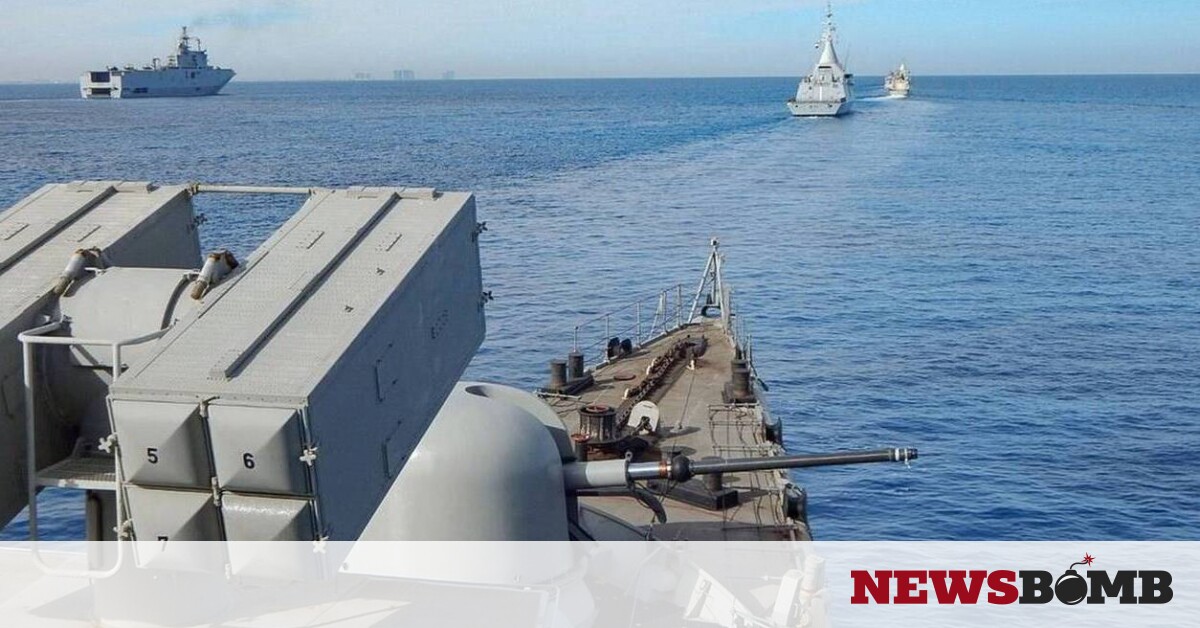 The Greek Armed Forces have sounded the alarm after the news that the US imposed sanctions against the chairman of the Defense Industry Directorate of the Turkish Presidency of the Republic of Turkey (SSB) Ismail Demir and against three other Turkish workers.

According to a statement posted on the official website of the US Treasury Department, the sanctions are part of the punitive measures of Washington against the acquisition of Russian S-400 air defense systems by Turkey.

The long-awaited move by Washington is expected to anger Ankara and of course hurt the Turkish economy.

Immediately after the announcement of the sanctions, the US Secretary of State Pompeo called on Turkey to resolve the S-400 issue immediately in coordination with the US.

Pompeo confirmed that US sanctions include a freeze on assets and visa bans on the chairman of the Turkish SSB’s Defense Industry Directorate, Ismail Demir, and three other Turkish employees.

In a post on Twitter, Pompeo stated the following: “Despite our warnings, Turkey proceeded to purchase and test the S-400 system from Russia. Today’s sanctions on Turkey’s SSB show that the US will fully implement #CAATSA. “We will not tolerate significant trade deals with Russia in the defense sector.”

Despite our warnings, Turkey moved ahead with its purchase and testing of the S-400 system from Russia. Today’s sanctions on Turkey’s SSB demonstrates the US will fully implement #CAATSA. We will not tolerate significant transactions with Russia defense sector.

Also, punitive measures include ban on US export licenses and authorizations to the Turkish Defense Industry SSB.

Alarm to the Greek Armed Forces

The Greek “Pentagon” estimates that after this development is not ruled out Erdogan to escalate his provocations against our country, as he will want to … show his teeth and vent his anger.

For this reason they have been put on alert the units of all three Branches.

The political and military leadership of the Ministry of Defense recognizes that due to the prolonged crisis with Turkey there is reasonable fatigue in the staff and strain in the media.

However, the Chief of General Staff and the Staff have already decided that the state of increased vigilance must be maintained in order to remain to the highest degree the operational readiness of the three Branches.

The general Constantine Floros has given clear instructions for immediate troubleshooting and full operational recovery of all means and weapon systems with immediate response readiness when and where required.

Erdogan’s insolvency does not allow for any inaction, with the following days being considered critical even for the onset of a “hot” episode.

According to military and diplomatic analysts, until the official change of leadership in the US, things are extremely critical.

Erdogan can try to take advantage of the anarchy in the White House and attempt a conflict with Greece.

In Athens, all the scenarios have been examined and all the ways of reaction have been redesigned.

Cases today: They fell below the “dam” of 200 in Athens and Thessaloniki