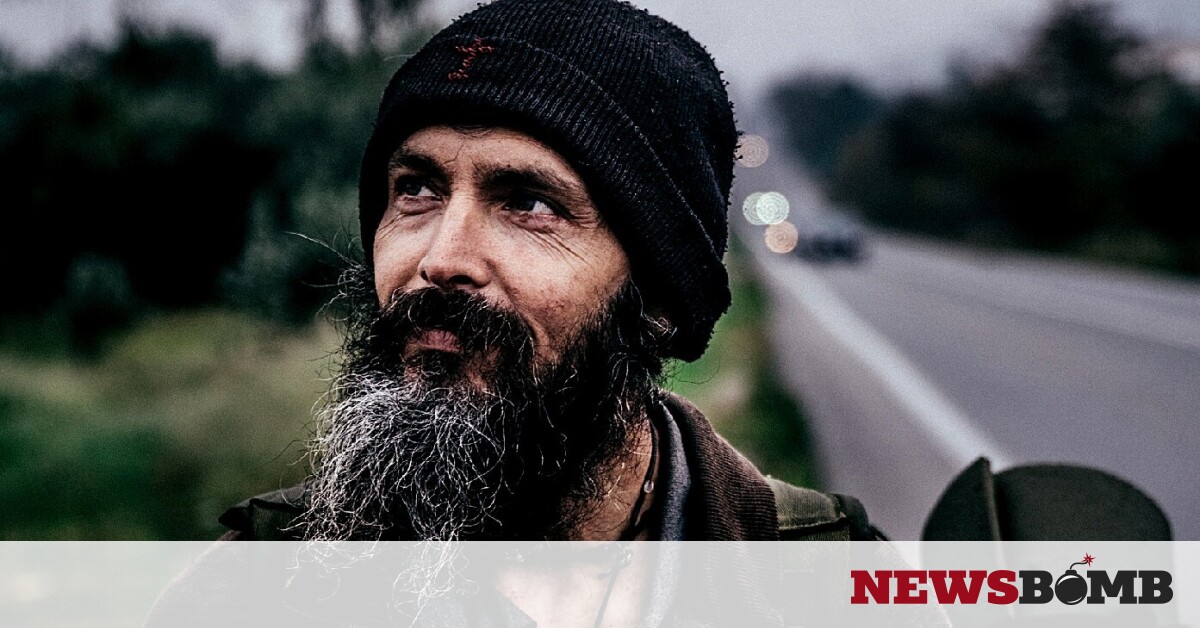 He served in the Special Forces HQ. His dream is to become a monk and make the journey from Sinai to Mount Athos.

Aristides from OUK, where he was a “frog”, is now dedicated to God. The images of him walking from the old national road Lamia – Thessaloniki in order to reach the Monastery of Esfigmenos on Mount Athos, are almost eerie. He walks alone in the rain with the image of the Virgin Mary in his hands, reminding some of a phrase of the award-winning director Giannis Smaragdis: “We all have a piece of God inside us.”

As reported by LamiaNow, Aristides’ friends are anxious and looking for information about his journey. If he is well, if the people on the street help him, if he managed to reach the monastic State.

“Aristides is a wonderful man. He grew up in a family with a belief in religion. As a child he was close to God and the church. Growing up he followed the same path. He later served in the Special Forces. OUK, frog. He made friends there too, because everyone inside him saw meekness and kindness. And a light, in his aura… Do not be fooled by his beard and suffering. We called him Adonis because of his appearance. Beautiful child. “As beautiful as he was inside, he was outside,” say his friends, describing him in the best words.

“His dream is to become a monk. He has tried other times. His faith led him to Mount Sinai, the theobadic as it is called, where according to the Bible, Moses received the 10 commandments. Returning to Athens, Aristides visited Mount Athos again, in order to be tested and become a monk. But he did not succeed. “Now again, he is led to his dream and we hope he is well and succeeds…”, wish his friends.