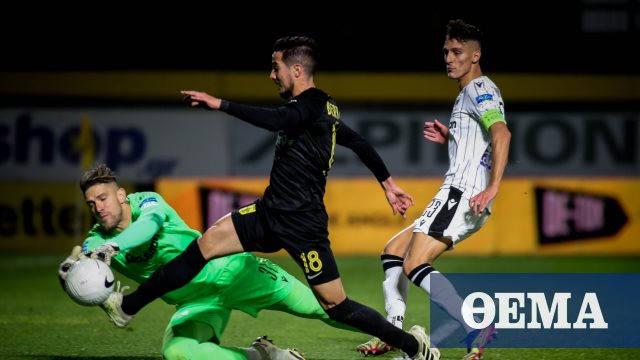 According to the president of KED / EPO, the Dutch referee Naihaus and his assistants made the right decisions in Sunday’s Aris-PAOK derby.

The English chief referee considers that the penalty was correctly attributed to a difficult phase, while no penalties were correctly given in the two phases that PAOK protested.

Laprovitola: “I had agreed and I read all the messages of the friends of Panathinaikos!”

Czech returned to action, but was out of place and time (video)

No … Arsenal seen: A fan put the mask on his eyes during the defeat by Burnley (photo)