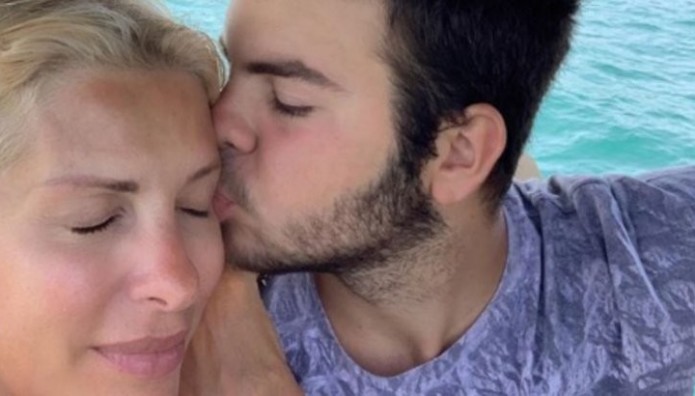 Angelos Latsios is now 18 years old and the change in his appearance is obvious!

The eldest son of Eleni Menegaki and Giannis Latsios has his own style and often shares moments from everyday life!

Eleni Menegaki’s son responded to those who criticized him

On Monday afternoon, he went for a walk wearing a hat and uploaded a photo to Instagram.

Eleni Menegaki has not hidden her weakness, as he has in his mother. In fact, two months ago on her birthday, he wished her the most tender words, saying publicly that he is her biggest fan.

In recent years, Angelos has chosen to live with his father Giannis Latsios at his house in Ekali, while he often goes to his mother’s house to see his sisters, Laura, Valeria and Marina.