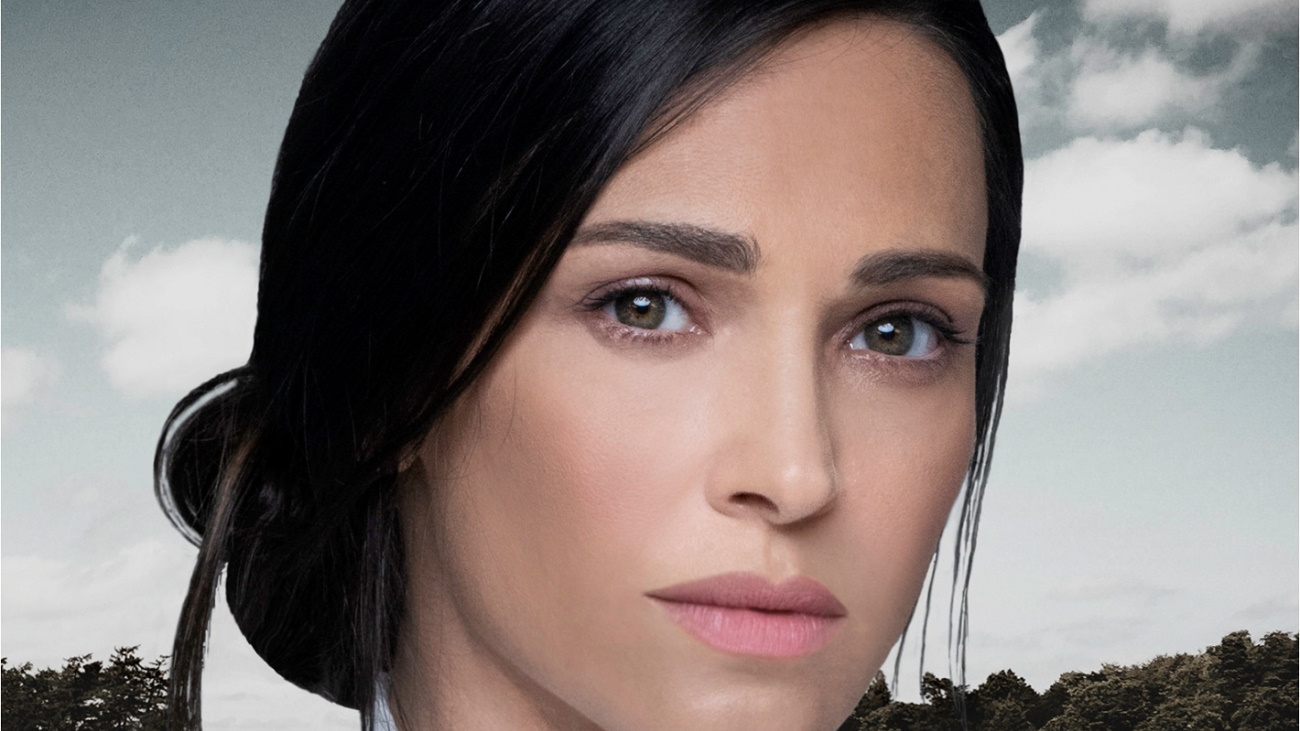 What will happen until the grand finale of the Alpha series, Angeliki?

The renowned screenwriter Panagiotis Iosisfelis reveals to 7 MERES TV and Giannis Vitsas the end of the ALPHA series, Angeliki.

The first hundred episodes of Angeliki have passed. How does the series leave you feeling when you write it?
I think of restoring order. Those characters who have been abused and hurt are finally vindicated. Everything falls into place. Heroes are covered by the laws of morality and justice.

You have created with detail and attention the characters of the heroes, giving each one special features. Who was the most demanding, the one who made it more difficult for you?
In general, it is always difficult to give substance to either a hero, whether he is positive or negative. The one who has the greatest contradiction as a character was Athena. She is at the same time a tough woman who always does everything for her children, but also a man who manages an illness. We are essentially dealing with a hardened, strong, uncompromising hero who is in a phase of weakness. Angeliki’s character is also complex. She is a very hurt woman. She aims to work on the estate because she wants to make her perpetrators suffer. He did not intend to kill them. In any case, the crime they have committed is statute-barred. He wants, however, to somehow calm down and seek this redemption. All the characters are plagued by contradictions, I just think that Athena and Angeliki are the most difficult. Paul has a low esteem. It can not cope with this condition, so it causes problems. Nicholas, who failed to manage his guilt, breaks out on drugs and is now called to adulthood. In the case of Dimitris, there was a genetic legacy to crime. Stefanos grew up as a boss. He is a serious, clean guy, trapped in his image. It can not work impulsively. He feels that he is almost not allowed.

Stefanos proposes to Angeliki and she accepts. Although the rest of the family does not like this fact, they will not reveal to Stefanos what they know about Angeliki. In the end the two heroes will get married.
About. Much is being done up to this development. The family has learned its true identity. Stefanos actually proposes to her and she accepts because she has truly fallen in love with him. She did not expect it to happen to her but luck brought it. For the family of Argyros, Stefanos, despite the fact that he does not look at all like his father, is a high status player. They do not want to upset him. They respect and love him. Even Paul stole his wife from his complex for him. They felt constantly inferior. So despite the fact that their goal is to remove Aggeliki from the family and get rid of her permanently, they understand that they need to change their attitude. They are worried about what will happen if Stefanos collapses and of course, there is Danae who is also part of them.

The Argyron family will find out that Danae is Angeliki’s child.
Yes.

In the Chilean series, the central heroine dies at the end. Will we have a happier ending here?
Our series is closer to the data of our country. Cleansing is manifested in strength, intensity, acidity and vigor.

So what does it mean that Angeliki will be vindicated in the end?
And in the Chilean version it is justified, but after death. There is another kind of purification.

So Angeliki will live.
Yes. He will not die. The script of the end has been written.

Will Dimitris be punished for all the crimes he has committed?
Yes, he will be punished. Through Angeliki, all the heroes are revealed. It is like pulling the fabric with which they have covered all their secrets. Angeliki exposes them. It is revealed that it has been done, without everyone paying the price. To be precise, no one is punished for the harm they have done to her, but in some way, a severe and fair punishment will be imposed on everyone on a moral level.

Does Athena apologize to Angeliki for what her sons did to her?
He does not exactly apologize. He considers how what was done was done and how they should go further.

So, she does not take responsibility for the way she raised them.

I believe how she did what she did to protect them, how their father gave them the wrong principles and standards and she ran a life behind them to cover up their mistakes. Of course, this led them to lose their temper. Athena refuses to acknowledge her own share of responsibility. At times she says she is accountable, but she never openly admits it.

Jenny?
Her punishment will be commensurate with her actions and behavior.

What did you love about Angeliki?
I especially loved the Zachos family. They are trying to survive in a difficult situation. The way they managed to manage all the crises is exemplary. They were tried very hard. I think the series essentially shows the example of two families where one chose love and the other social status.

Michalis will accept in the end that he is the son of Argyros. Will his relationship with his other siblings balance?
With some yes, with all no. He is now very angry and will try to take revenge on some of them.

Your next plans?
There are several suggestions. We are going through a period when there is a great demand for content. I am working on various possibilities. I would definitely like to make a mini series at some point and a little darker. We’ll see. That which is good will come.