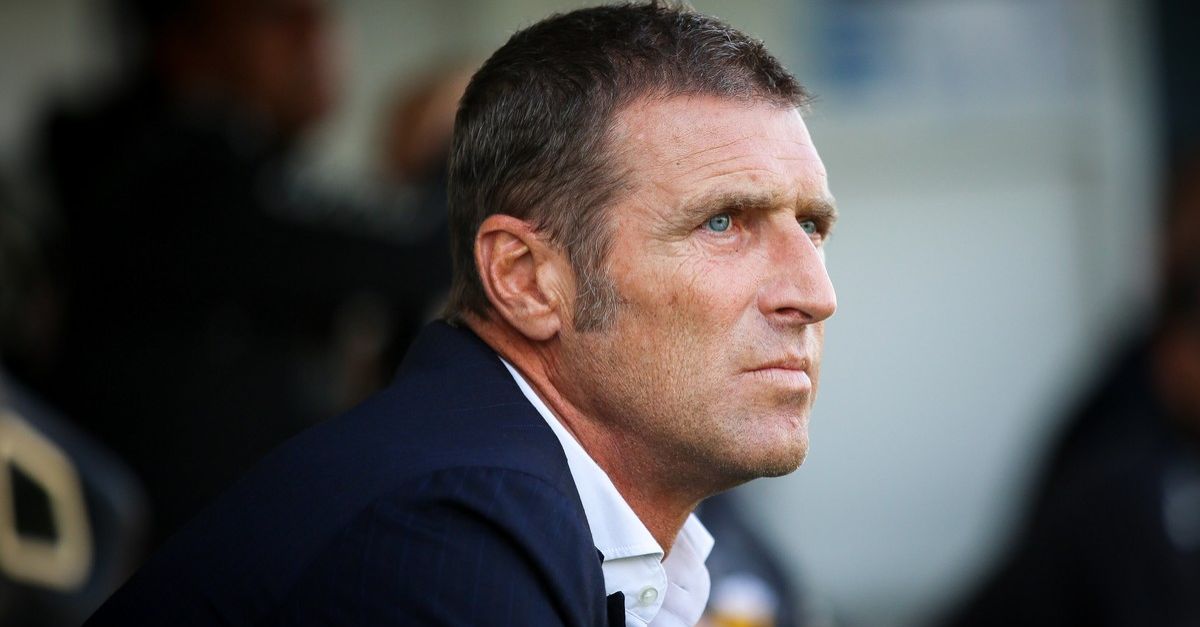 In the last few days they have been arriving in the -home now configured due to a pandemic- press benches, different, confused and even contradictory information about the situation in the ‘yellow and black’ locker rooms. Especially after the episodic discussion in Rizoupoli, which Massimo Carrera himself characterized as a (well-understood) ‘conflict’, several stories were circulated. For how strongly Oliveira responded to the coach’s voices against everything and especially against his compatriot Paulinho, what exactly Mandalos said when he was appointed as captain and why the fire intervention of the technical director Ilia Ivic was needed.

If the players of AEK have a reason to feel bitter towards their coach, it is mainly related to what happened on the day of Dimitris Melissanidis’ visit to the training center of Spata. Until then, the team’s locker rooms had never created an atmosphere against the coach, had left hints against him or had given the impression that they did not want him. On the contrary, through speeches of players in the occasional ‘group therapy’, there was mainly support for his work and coverage of his own responsibilities by taking them on their shoulders. Apart from the time that Michalis Bakakis brought to the surface the lack of direction in the suspensive operation. That is why the fact that only they were accepted as the president’s chanter was hit very badly, while that an Italian coach came out ‘rainless’.

It also did not sound very nice to some of them to be told by the coach after the visit of the fans on the same day and time (!) In Spata, that ”what you saw is the love of the world”. The way in which the portion of the fans who visited the training center spoke to the players was particularly harsh. More difficult things were heard, which have not been conveyed exactly as they were said. Conversations that again targeted the footballers and not the coach, who himself says over and over again in the locker room, when there is such a reason, that “‘we all lose together and we all win together”. That day, however, the AEK footballers felt that they had lost on their own.

Tonight, Massimo Carrera will look for his allies in the field in this counterattack and recovery effort. Maybe it will be good in the end where ‘D-DAY’ for the coach comes in a derby which in itself is a motivation for the players. At least for those who have the mental reserves to cope and appear on the field in order to give a battle without tomorrow, because that is exactly what it is. If AEK loses, then they will automatically be 9 points behind Olympiakos in a season that started with the goal of making a championship, which in this case will have flown before the time even changes.

In all that reveals a ‘teased’ atmosphere compared to how the organization experienced the ‘Carrera era’ a few months ago, there is also AEK. The one that basically should have priority. The one that is being hit by this turbulent situation of the last weeks and which as a jersey and history, the least it requires is respect and effort. Olympiakos starts from the position of favorite, but it is a derby and these are often won by those who do not look good, but have the will to challenge their luck, not to surrender to a predetermined fate. AEK has managed with a worse roster, under more difficult conditions and with corresponding pressure. So everything on the field!