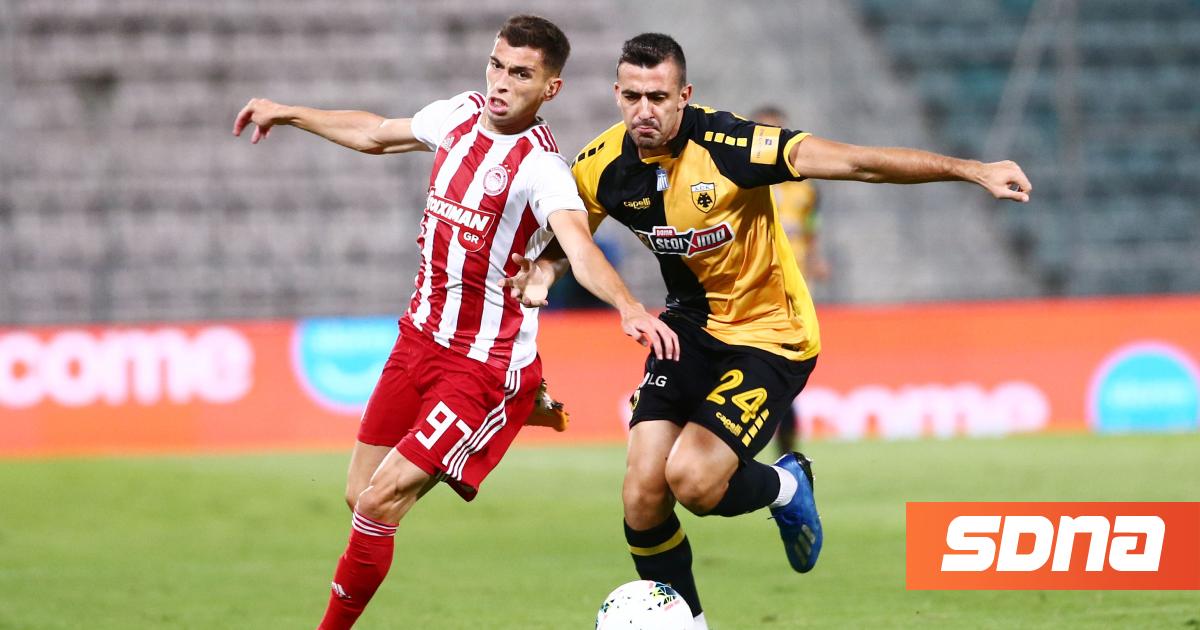 AEK faces Olympiakos tonight (19:30 Novasports 1) in the postponed derby of the 1st game of the Super League Interwetten.

With the postponed match between AEK and Olympiakos, the curtain falls today on the 1st match of the Super League Interwetten.

This particular game was scheduled to take place in September, however, because the Cup final between the two teams had taken place in a short time, it was decided to postpone and postpone it to a new date.

Massimo Carrera’s team, which comes from the away victory against Apollon, wants the three-pointer in order to reduce the difference from the “red and whites” who are in the first place of the standings. At the disposal of the Italian coach for this game will be Cigrinski and Nedelcearou, but not Hnid who was left out due to knee discomfort, as well as Vasilantonopoulos, Sampanadzovic who were left out of the mission in opposition to Albanis who was included in it.

As for the team of Pedro Martins, who wants to continue its winning streak and at the same time increase the difference from its pursuers, it will play against the Union, without Vinagre and Lover, but also Valbouena, Dreger, Hassan and Bruno who were left out of the mission. Opposite it will be Fortounis, Semedo, Kamara and Bruma.