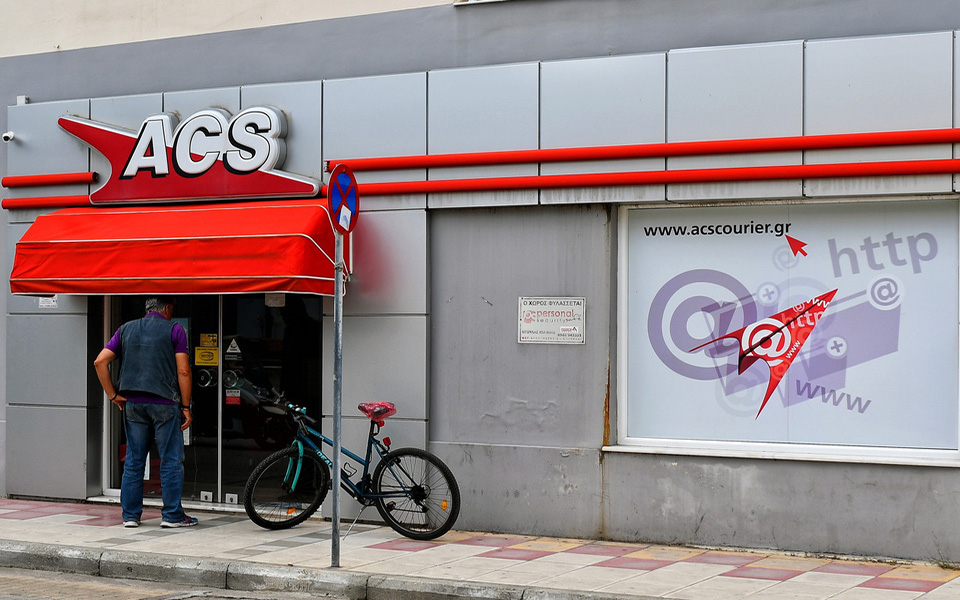 In 2019 and 2020 it invested more than 18 million euros (ie more than 16% of its total annual turnover) to improve its capacity, the ACS to criticism from both itself and the courier industry as a whole for their inability to meet the much-needed needs of the second lockdown.

At the same time, the ACS emphasizes that courier companies have no additional profits during their period lockdown, as when there is such a large and abrupt increase in the volume of shipments the costs incurred to service this volume in a short period of time are higher than revenue. There is therefore a reduction in profits, such as emerged and its financial results ACS in the second quarter of this year, he says.

According to what the company announced, already from the first lockdown and in order to meet the increased demand, it proceeded to hire staff (over 500 people), purchase and lease of more than 150 vans, more than 20 trucks of public use, lease of about 12,000 sq.m. new storage countries, purchase of about 1,200 trolleys, direct financial support of its network of partners with additional supplies in excess of 1.5 million euros, purchase and installation of 2 new parcel sorting systems, utilization of new technological solutions and more.

THE ACS has also proceeded with the construction of the modern parcel sorting center (hub), using the latest parcel sorting machines, on Petros Ralli, in Egaleo, Attica, in a building with a total area of ​​30,000 sq.m., which will operate in 2021, implementing an investment of 40 million euros. “This investment will literally change the data in the courier industry, as it five times the previous parcel sorting capacity of the company, boosting the hourly capacity to 50,000 shipments / hour,” the statement said.

The investment started in 2015, long before the outbreak of the pandemic with the purchase of the plot, when the ACS Seeing the global development of E-Commerce decided to invest in the development of a new sorting center (hub) in a central part of the basin. The financial crisis of that period, postponed the plans until 2017 when the relevant studies began and licensing procedures. The building permit dossier was submitted in January 2018 and after repeated observations of town planning and improvements, issued building permit for excavations in September 2019 and building permit for construction in March 2020. In a few months, with the completion of this investment, the company will be ready to manage volumes much larger than today, he notes.