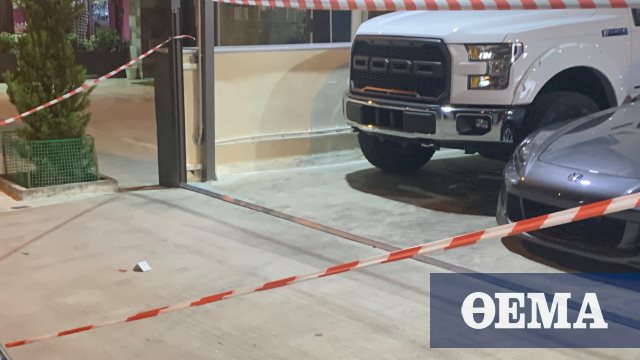 Two people were arrested and later arrested by the Police for beating and shooting a 32-year-old Albanian in Peristeri.

The warm-blooded son, known “Shipping” family of Piraeus who had participated in love reality and last year had starred in a wild episode in a bar in Trump, when he attacked and beat a police officer, is one of the two who was brought to the Security and was examined for his involvement in bloody incident in a paddock in Peristeri.

With him, another person was brought in, known to the authorities for A fierce attack on Tuesday afternoon, in which a strange duo broke into the mantra of the western suburbs, beat them with iron fists and then shot 32-year-old Albanian in the leg.. The two men were initially brought to the Security and examined in order to determine if they are related to the incident.

Then, as evidence emerged against their weight, the apprehension changed to arrest. The two arrested were located in Haidari, as witnesses to the incident had kept the number of the car in which they escaped.

GNTM – Final: One step before the victory, Emiliano left