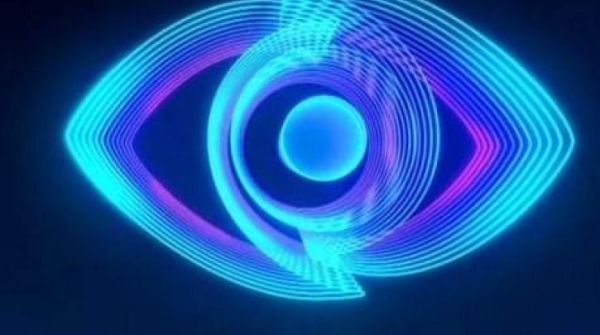 The Big Brother of all the debts of the citizens is implemented, which will record the total debts that everyone has in banks, tax offices, insurance funds, DEKO and individuals.

The amount of total debts, will determine if the borrower can take a loan from the bank and how much.

That is, who owes large sums to Tax office and Funds or has overdue debts to others, will not have access to bank lending, so as not to create new red loans.

The formation of the Big Brother of debts announced the Minister of Finance Christos Staikouras, speaking yesterday at the Capital Link Forum conference, saying that a mechanism for early warning of borrowers and control of credit behavior by the Bank of Greece will be set up. The project will be integrated and funded by Recovery Fund.

This is a project that was ready from the beginning of 2020 and Sin had revealed it, but its implementation froze due to the pandemic. It will now be implemented with money from the Recovery Fund.

The plan provides for setting up a credit bureau (credit bureau), in which they will be notified for each citizen or business, the debts to has to:

The above bodies will notify the “fesses” of their customers to the recommended body, which will operate in the Bank of Greece and the debts for each VAT number will be added and the profile of the debtor will be created.

Thus, with the operation of Hyper-Tiresia, when an individual or a company applies to a bank for a loan, the bank will not only check its income, but will check all its debts to all bodies and will decide accordingly.

The purpose of the credit bureau is basically to protect the banks from new red loans, since the credit institutions will be able to immediately check the behavior of the prospective borrower.

Today the only tool they have is Τειρεσίας where the loans are reddened, but this is not indicative, as there may be debts, which are not yet red, but are high in relation to the applicant’s income and there is a risk in the future.

Also, the Big Brother can be used by other agencies, such as e.g. telephony, electricity companies, before concluding a contract.