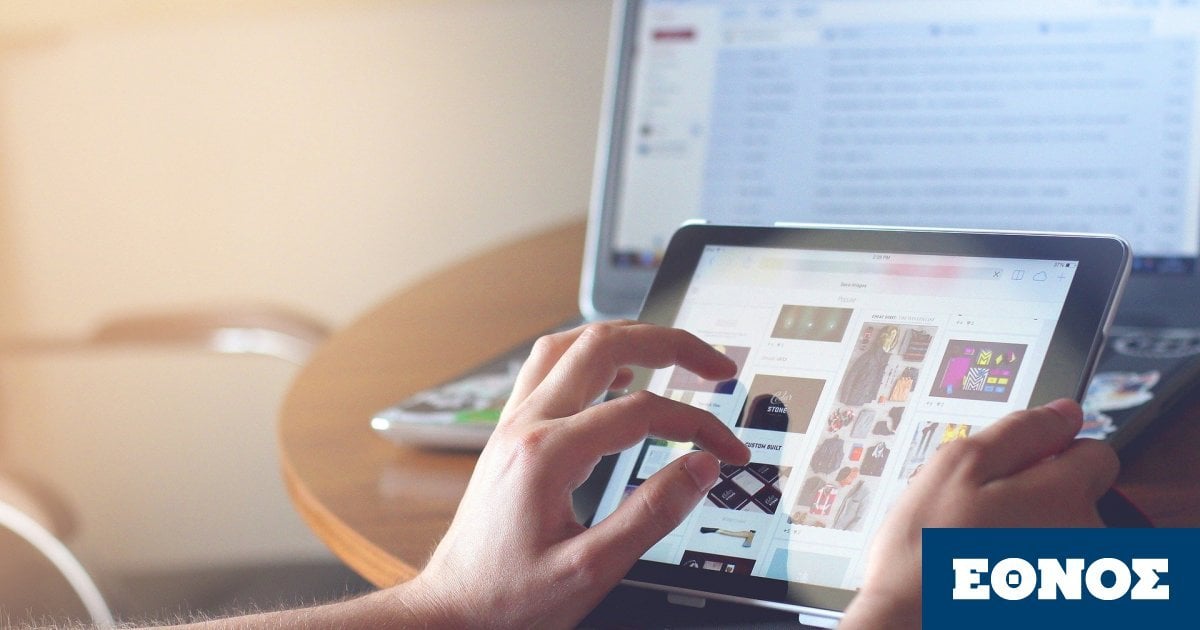 Cosmote, Vodafone Greece and Wind Hellas will pay the State a total of 372 million euros for 5G frequencies

Completed by National Telecommunications and Post Commission (EETT) the auction for 5G frequencies (700 MHz, 2 GHz, 3400 – 3800 MHz and 26 GHz). As reported by ΑΠΕ – ΜΠΕ, the Cosmote, Vodafone Greece and Wind Hellas will pay to the State in total EUR 372 million for the frequencies to be used for 5G networks in mobile telephony. Official announcements are expected from EETT, as well as the three providers.

97% of this revenue will come from enhanced mobile broadband services. Entertainment, utilities, the agricultural sector and smart cities are the sectors that are expected to benefit most – in the first phase – from the use of 5G in the domestic market.